From November 2021, Adriano became part of The Box Films roster, with an Exclusive.

Adriano is native from Italy where he attended under-grated studies of Fine Art and subsequently the Academia Delle Belle Arti Di Brera where he attended Production Design, Photography and History of Fine Arts. In 1999 he left Italy to Los Angeles. One year later, with Adidas “Get Them Dirty” spec spot, Adriano was recognized for his stunning visual style and artful casting. He got his first representation in LA and was nominated one of the 20 new director to watch in Boards Magazine. His unique visual story telling quickly spread his name around the globe. In the years that follow, Adriano signed with multiple companies across the world and directed work for Havas, Publicis, BBDO, Leo, DDB, McCann, Betc, Saatchi & Saatchi, Armando Testa to mention only a few. 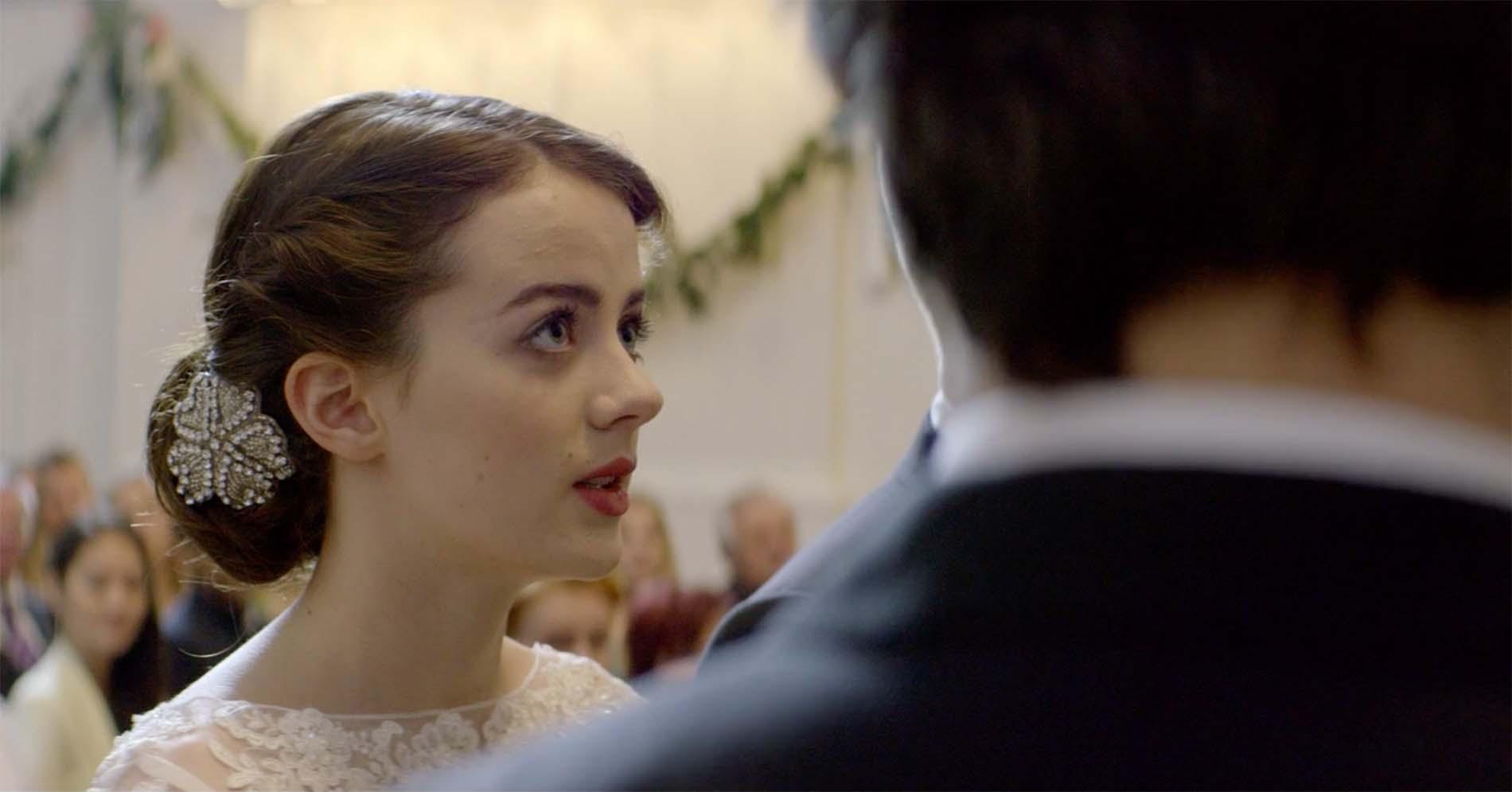