Blake Farber joined The Box Films' roster in priority for Italy at the end of January 2020.

He is a director always ready for new challenges: if he finds a project interesting, he doesn't hesitate to get on a plane and jump into the new adventure.

Raised in a family with both parents as photographers, Blake began his film career at the age of 16. Later, he decided to approach the world of directing as well. As a self-taught director in New York City, Blake directed various projects in over 30 countries.

His work reflects his ecclecticism: as a musician, he always tries to blend visual media with his musical background to create exciting and fresh films. He has worked as a director for artists and brands such as Olympics, Nike, Ray-Ban, Beyonce, Dropkick Murphys and many others. 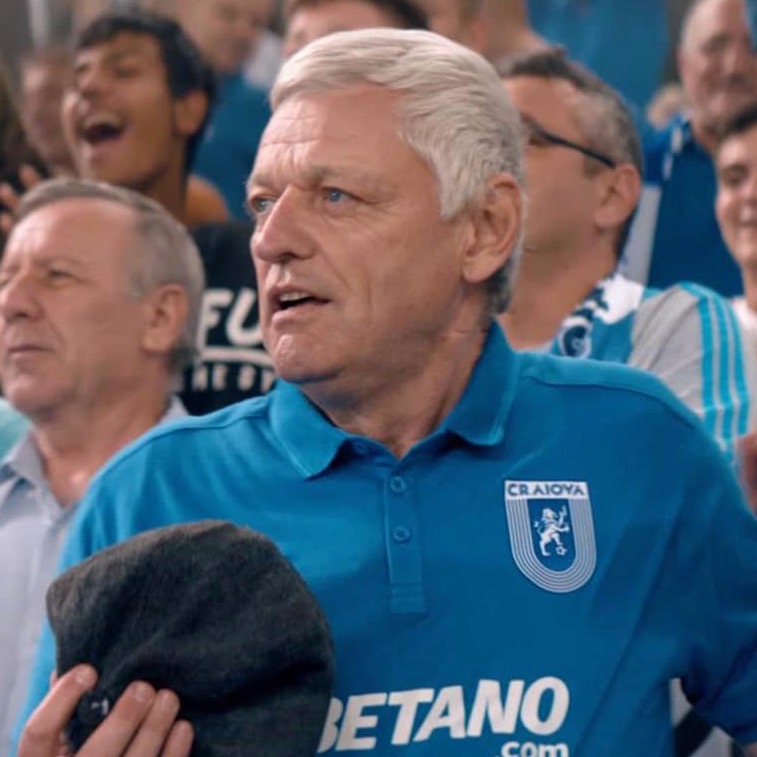