Brendan Vaughan is an LA based commercial and music video director with a background in editing, story production and creative direction. Originally a desert boy from Tucson, he grew up making skate videos before going on to study film at the California Institute of the Arts.

Prior to directing, Brendan worked as an ACD for Beats by Dre, where he focused on the brand’s Gen-z targeted social media presence. While there he helped to move the brand away from their overly polished, more traditional image to something grittier and more real.

During his career, Brendan has collaborated with artists and companies including: Universal, Netflix, Dodge, The Fast and the Furious Franchise, Travis Scott, Lil Yachty, Migos, Bastille, Charlie Puth, 5SOS, Lil Uzi Vert, The Hundreds and many more. Currently, he’s exploring various mediums of filmmaking to bring his unique outlook to the world. 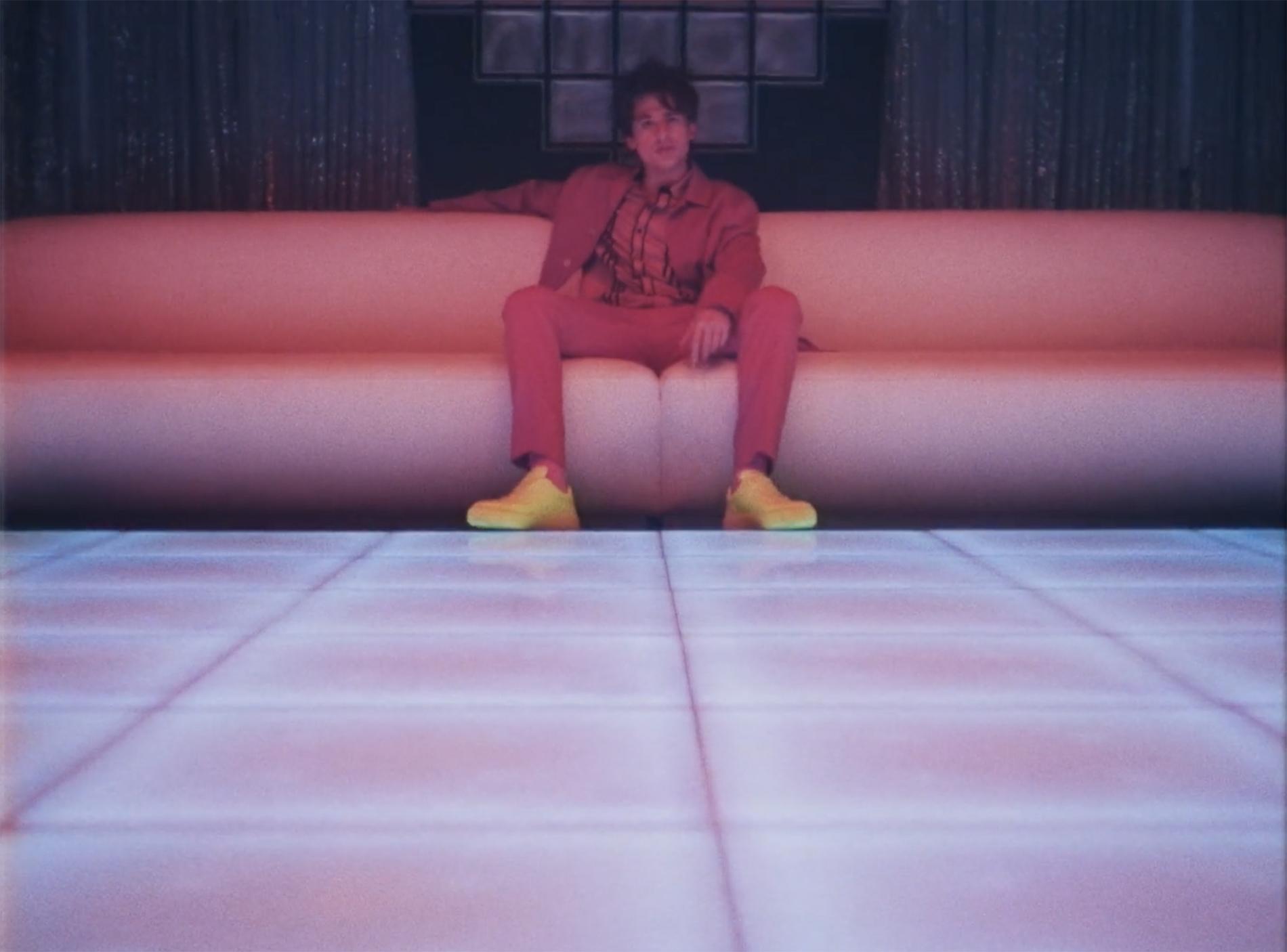 Charlie Puth - Done For Me 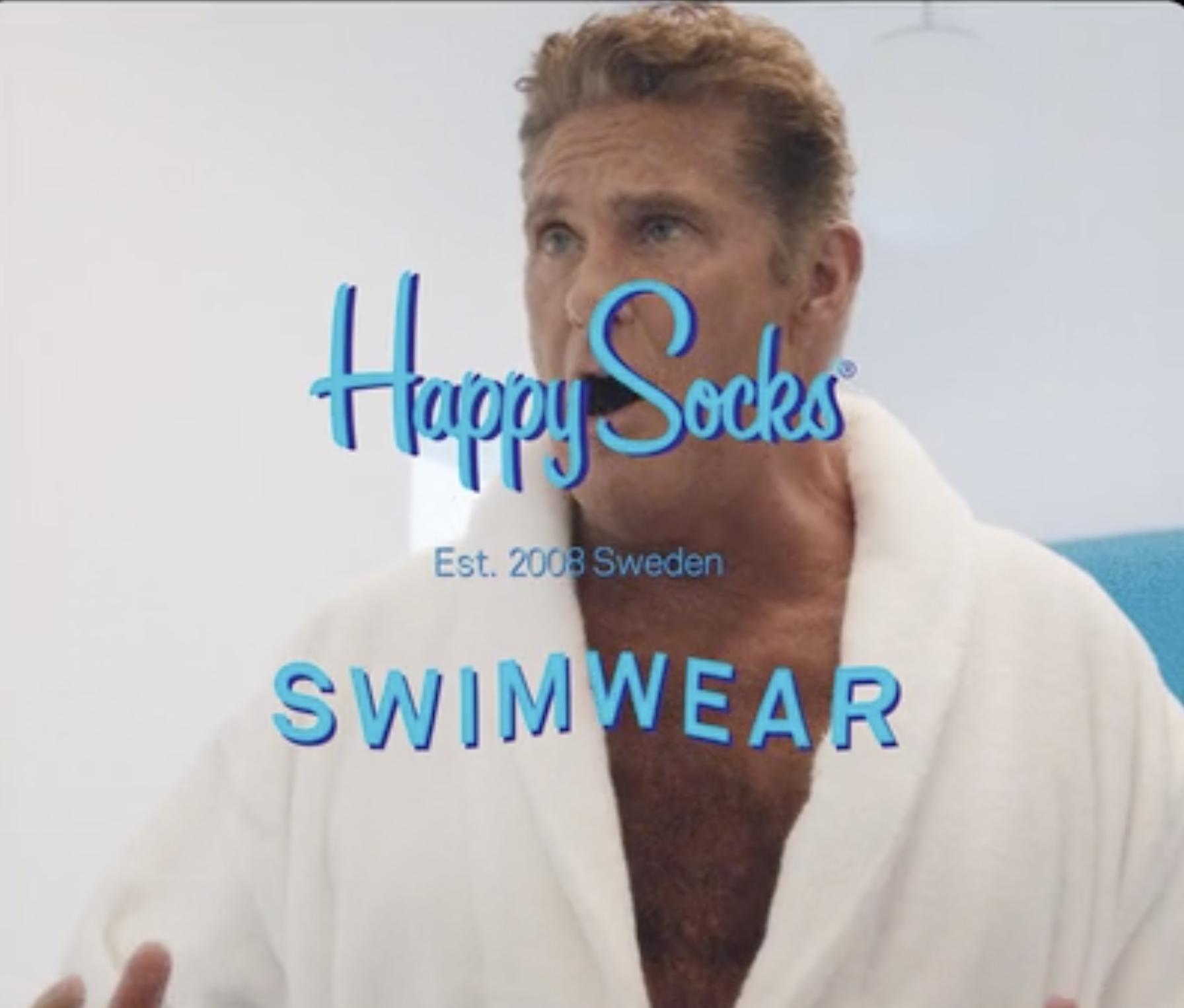