From Dicember 2020, Bruce became part of The Box Films roster, with a Priority.

Known best for his ambitious Commercials work with brands which include Mercedes, IKEA, Audi, Mini, Kia and Fiat to name a few, Bruce’s style is unmistakable, exciting and distinct. His talent to expertly deploy intricate and complex VFX into his films, while preserving authenticity and emotion has proven to be a potent combination for the films he creates.
Bruce’s diverse output has won a plethora of awards and has been celebrated at industry leading ceremonies like Cannes Lions, D&AD’s and the Clios. 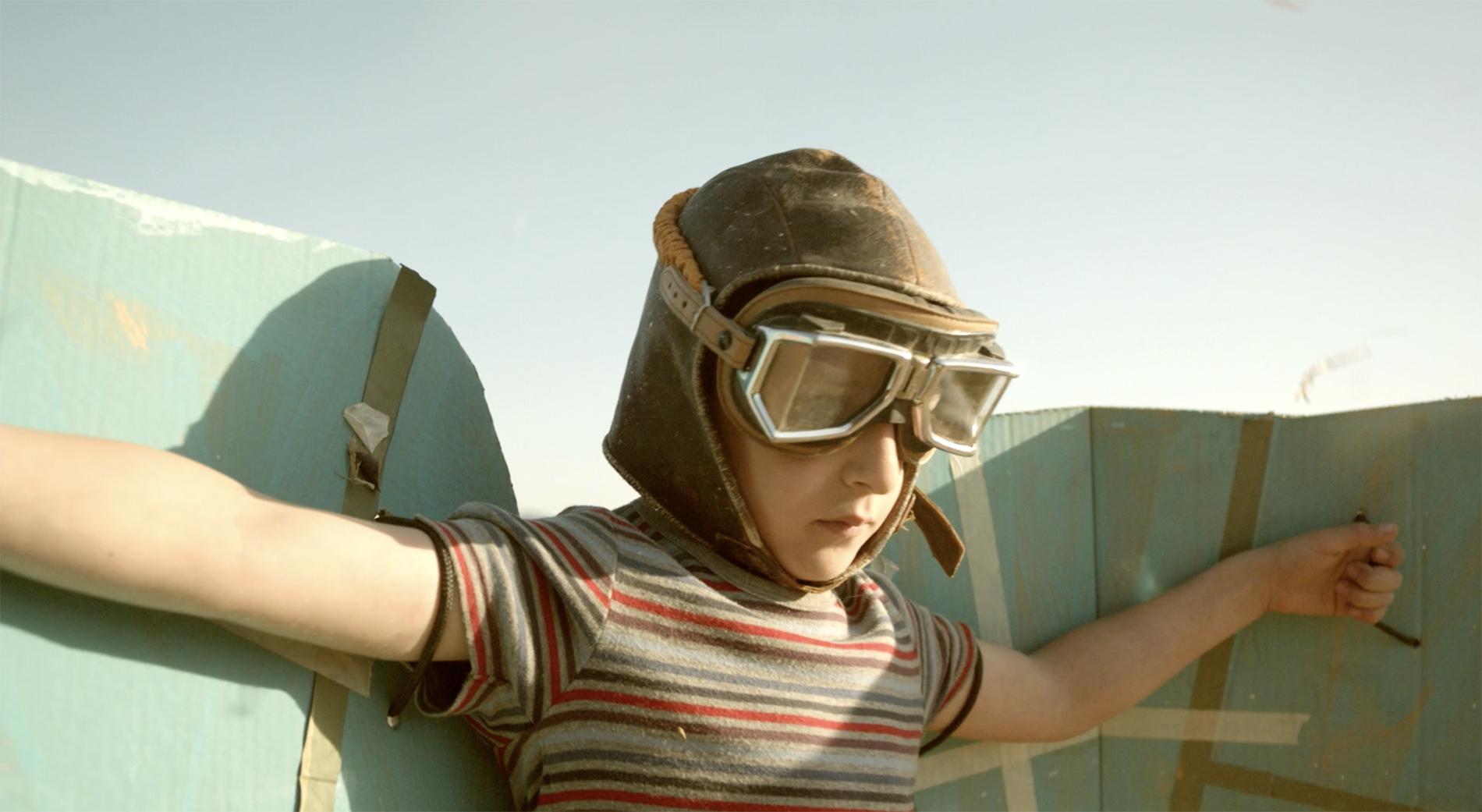 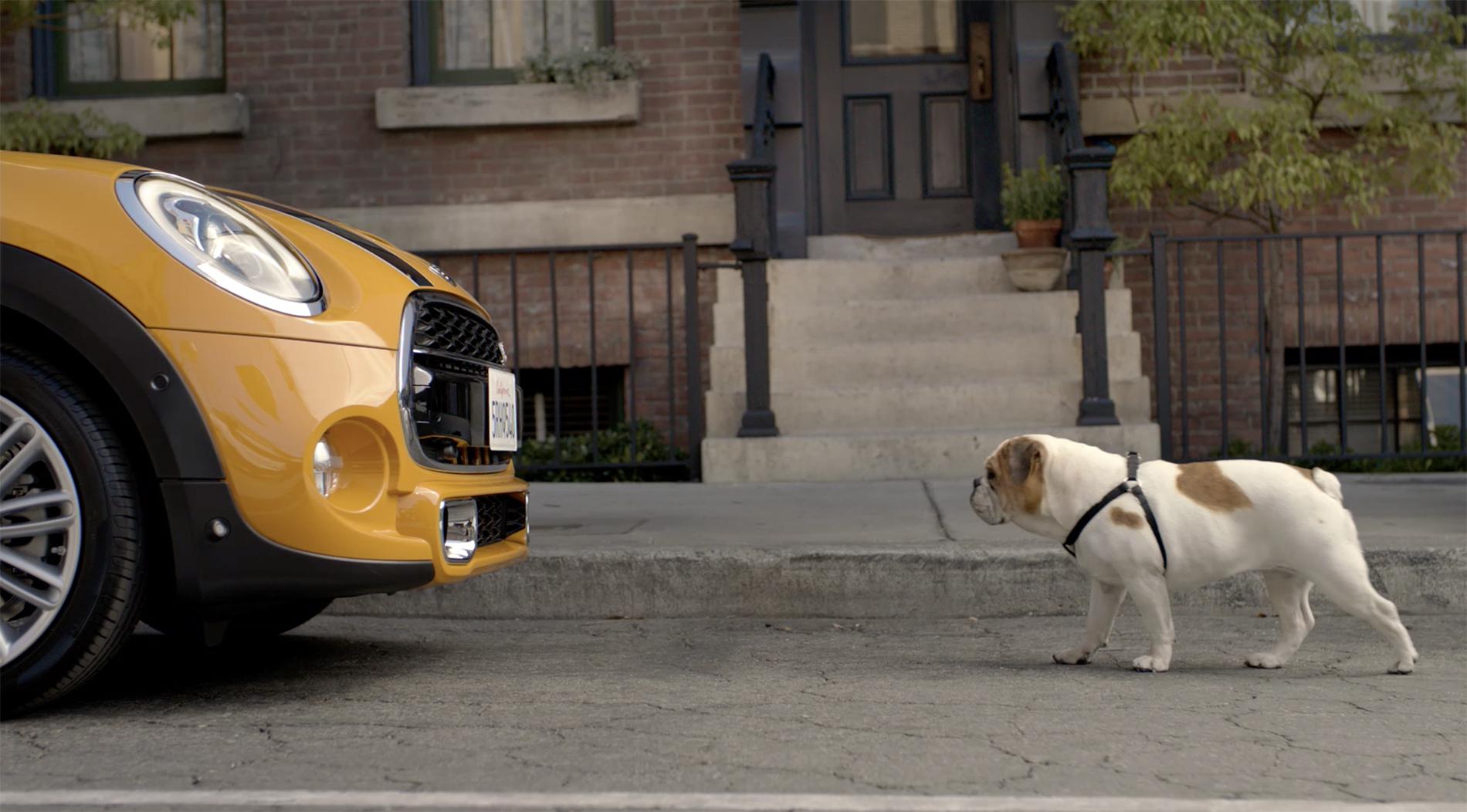 This site uses cookies to offer you a better service.

By continuing to use this site, you consent to their use.