From September 2020, Andrea became part of The Box Films roster, with a Priority.

Andrea is a young director based in Milan, with a visceral passion for stories, people, art and music. His ever growing curiosity towards such areas has helped him shape his creative eye over time. Raised in a family with both parents as cinephiles, he spent most of his youth in his father vhs’s closet indulging over most iconic director's vision of cinema. This exposure at such a young age marked his style and molded his artistic touch to the extent that he now always builds images and emotions out of his learning from the auteur cinema. Over the last 3 years Andrea has worked with many Italian and international brand such as D&G, Hugo Boss, Red Valentino, Campari, Vogue, and many others. 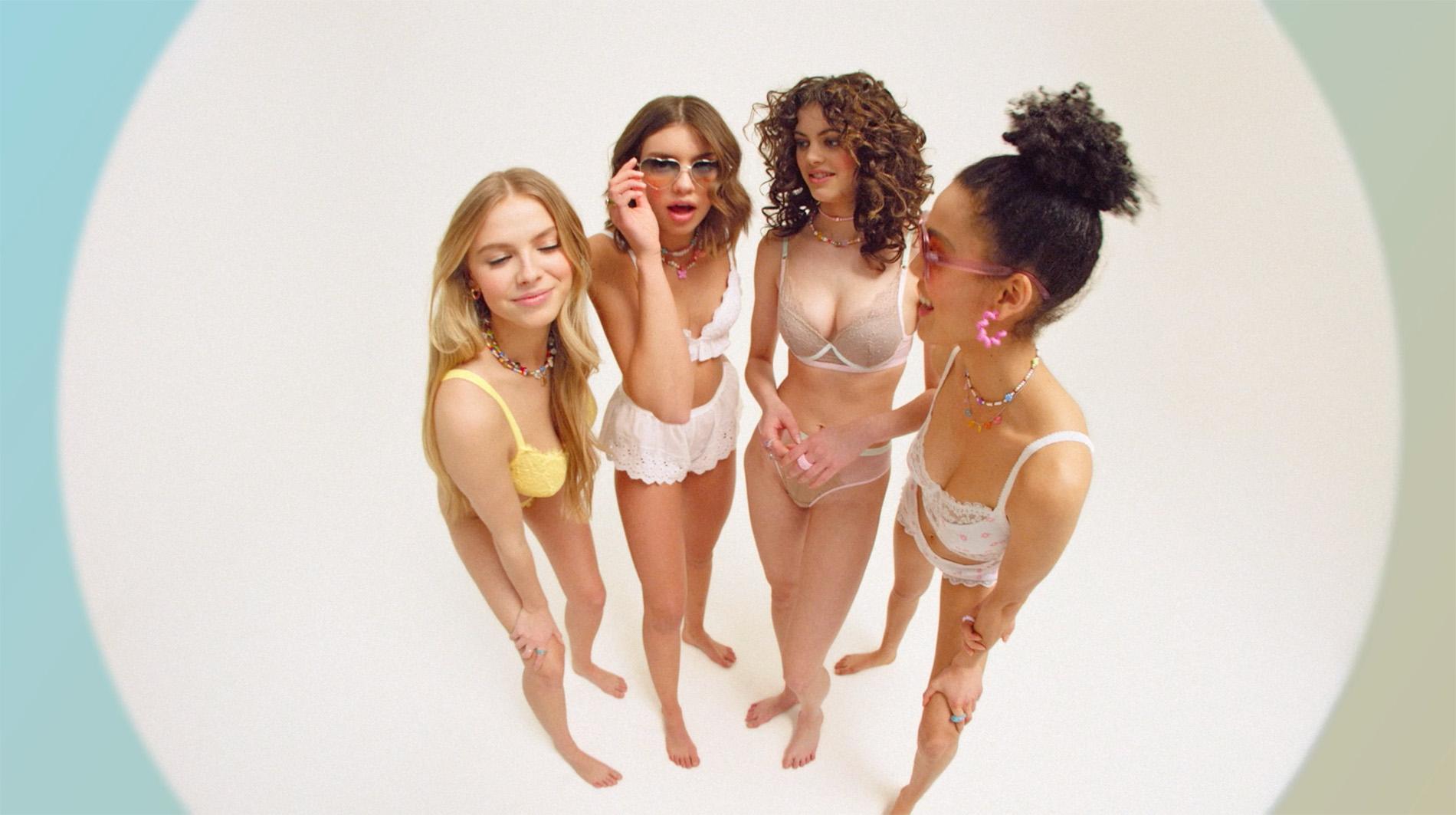 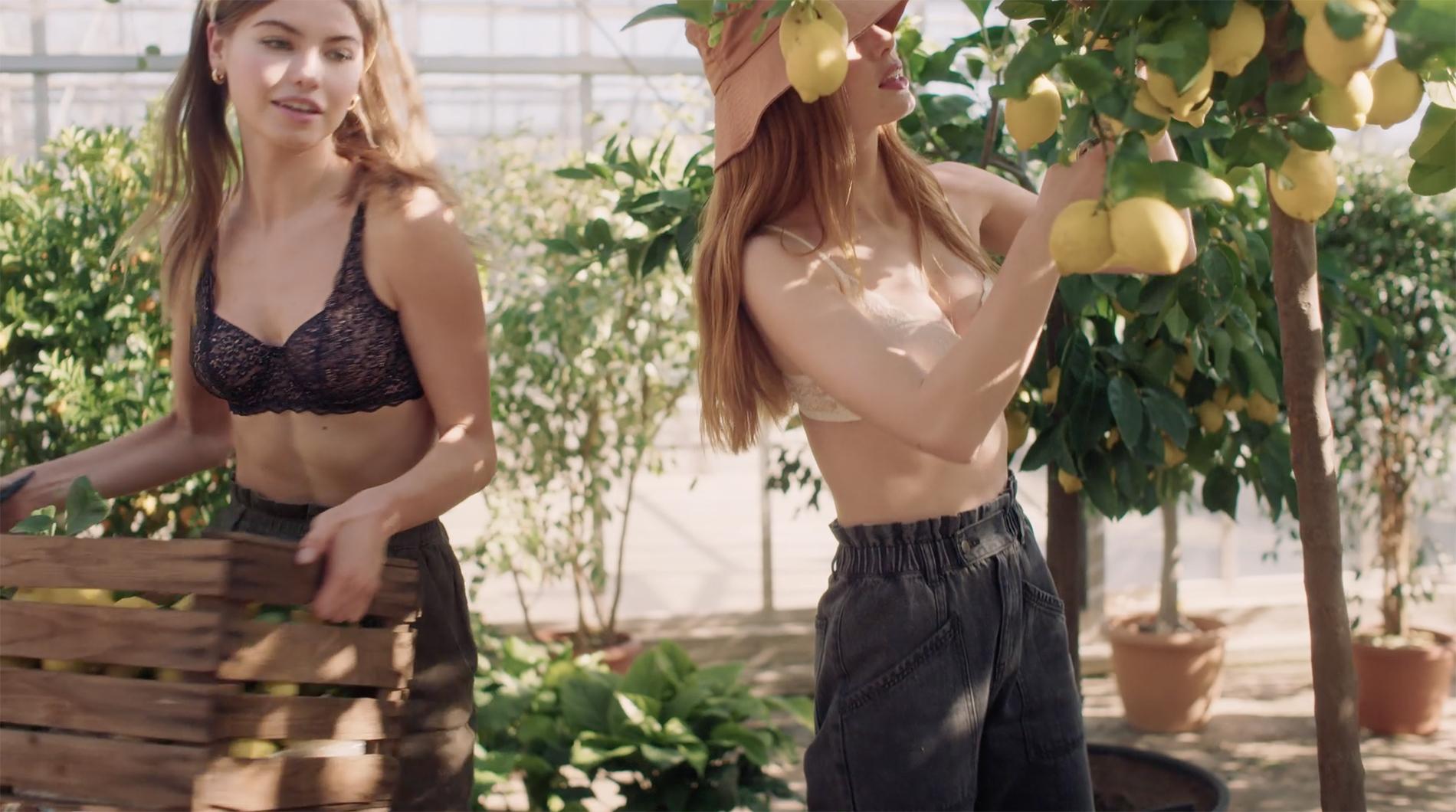 Tezenis Be The Change