From February 2020, the Biceps became part of The Box Films roster, with a Priority.

Biceps is a duo of Spanish directors, Victor Aguilar (Zipi) & Egoitz Audikana (Ego) winners of many awards and nominations: at the Berlin Cyclops Festival, the Grammy Awards, the El Sol Festival, the CdeC Festvial, the UK Music Video Awards with clients such as Beefetaer, Tecate, Seat, San Miguel and many more.

ZIPI comes from the world of advertising agencies: he worked as creative director for McCann Spain, Shackleton and Contrapunto. After a very successful career that led him to win many awards, including several Lions in Cannes, he decided to try his hand at directing. He has developed a very personal style that combines great artistic direction with very visual humor.

EGO, Egoitz, on the other hand, comes from fashion and the world of music videos. After studying film in London, he started working in the fashion photography industry assisting photographers such as Barnaby Roper, Paul Gore or Nick Knight. After a few years, he decided to direct music videos and commercials. Now his work moves and combines the two areas, fashion photography and commercials directing. He has a clear and decisive style, which sees well balanced a surprising cinematography with contemporary chic. 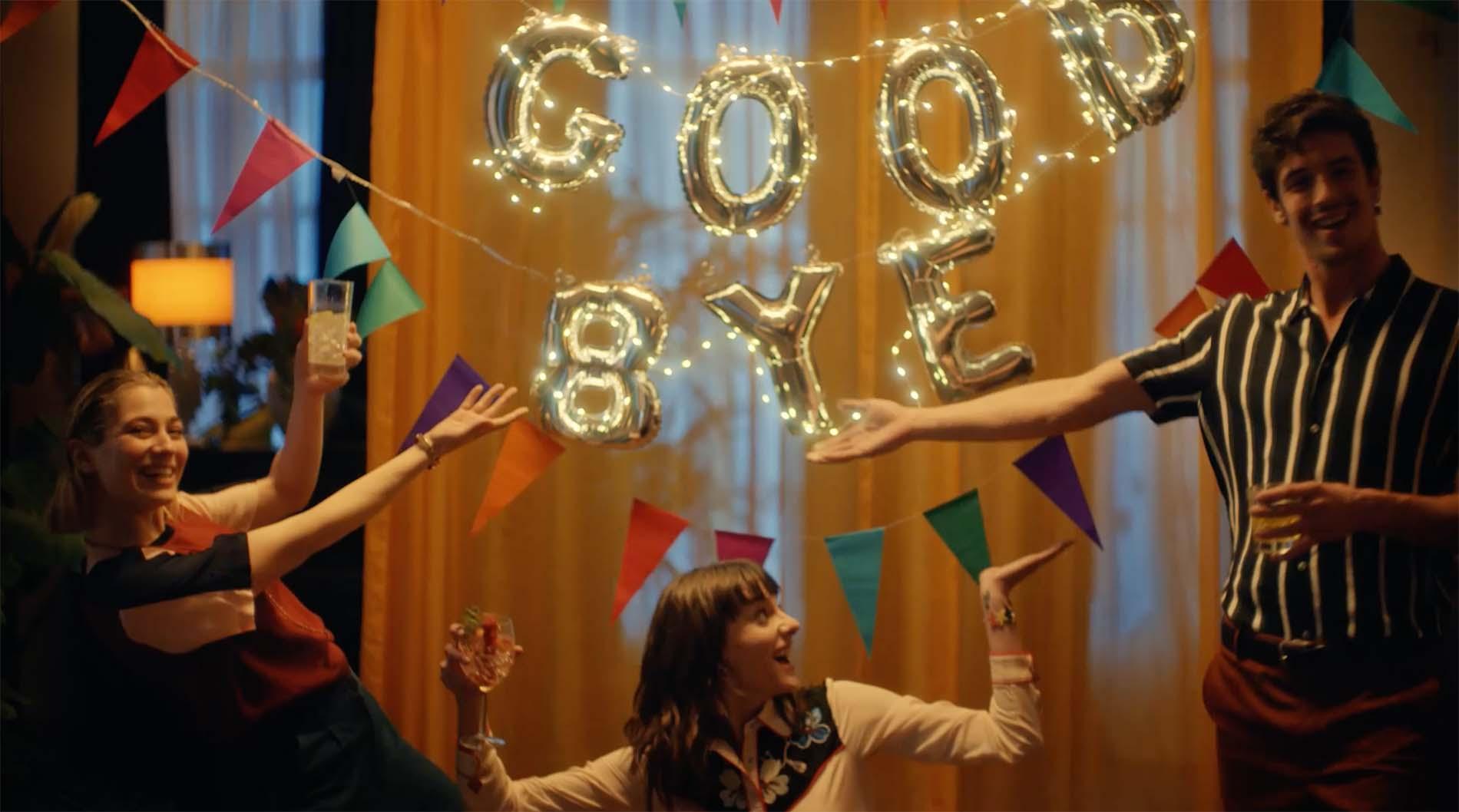 Schweppes Out and Away 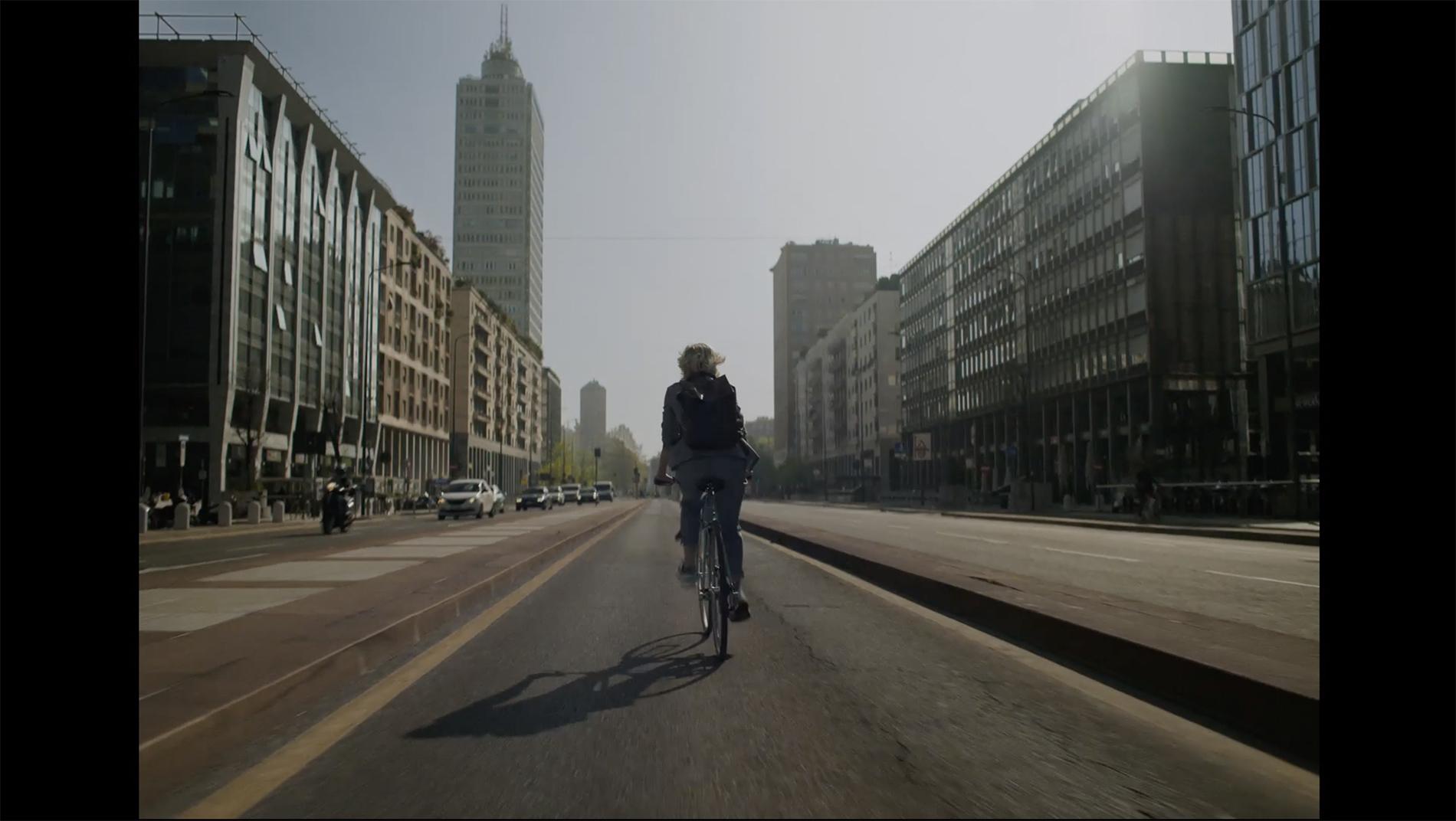