Francesco is an Italian director living in Berlin.

Since his very first short movie the Zombie, a neighbourhood hit when he was thirteen, Francesco has never stopped telling stories.

He was part of Fabrica (Benetton’s communication research center led by Oliviero Toscani), where he directed shows and live events for artists such as La Fura dels Baus, Lucio Dalla and The Kennedy Foundation. Then as an interactive artist, his projects have been featured in museums, galleries, and festivals internationally across the globe, including Centre Pompidou, Paris. QPac Concert Hall, Brisbane. Kunstmuseum, Basel. Experimenta Design Biennal, Lisbon. Share Festival, Turin. Although he now mainly works on directing and storytelling.

His work is a clear result of his artistic and eclectic path, enabling him to create a unique style and emotionally engaging cinematic atmospheres.

He directed commercials for Armani, Diesel, The North Face, Ducati, Sony, and many more. 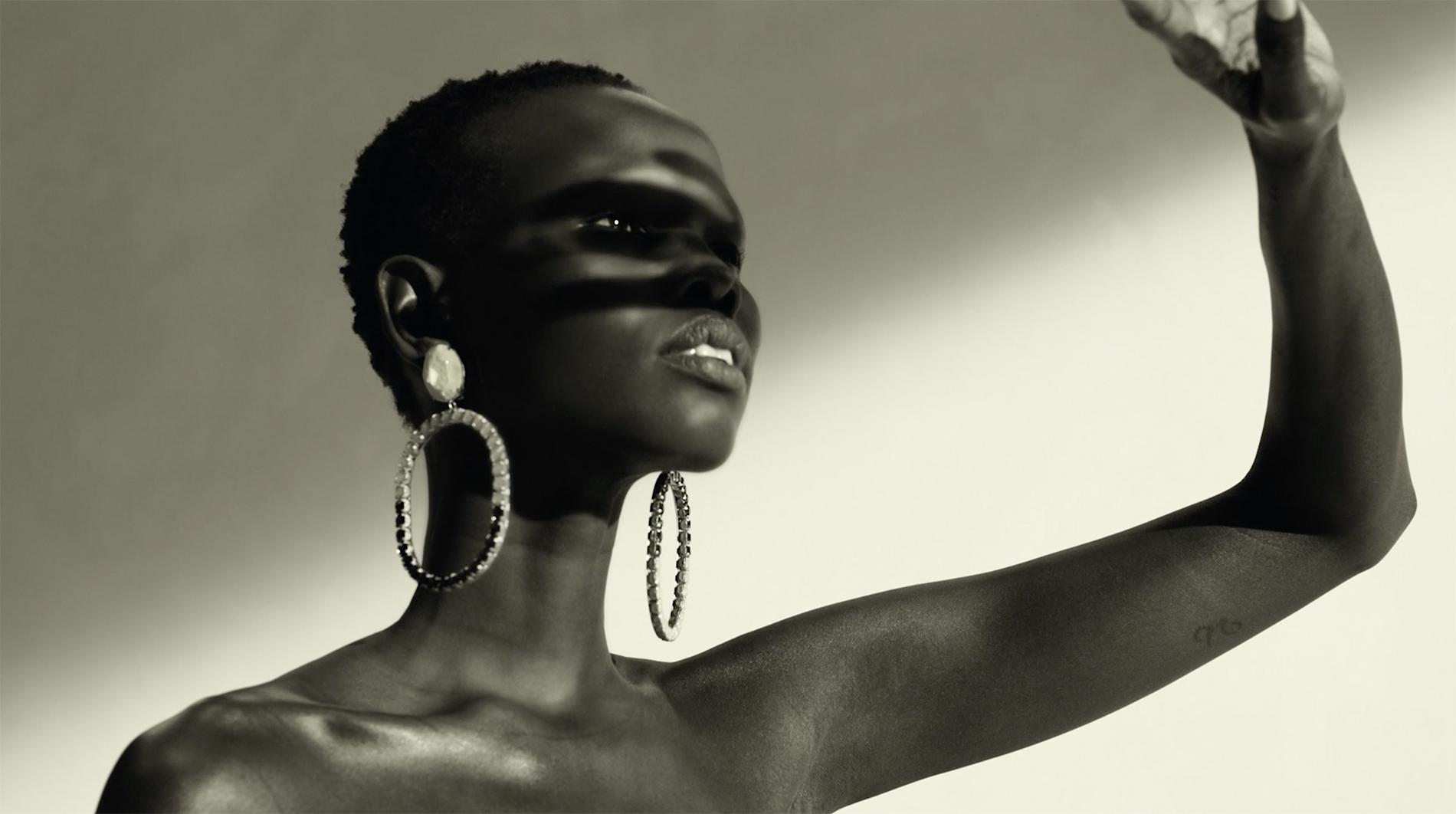 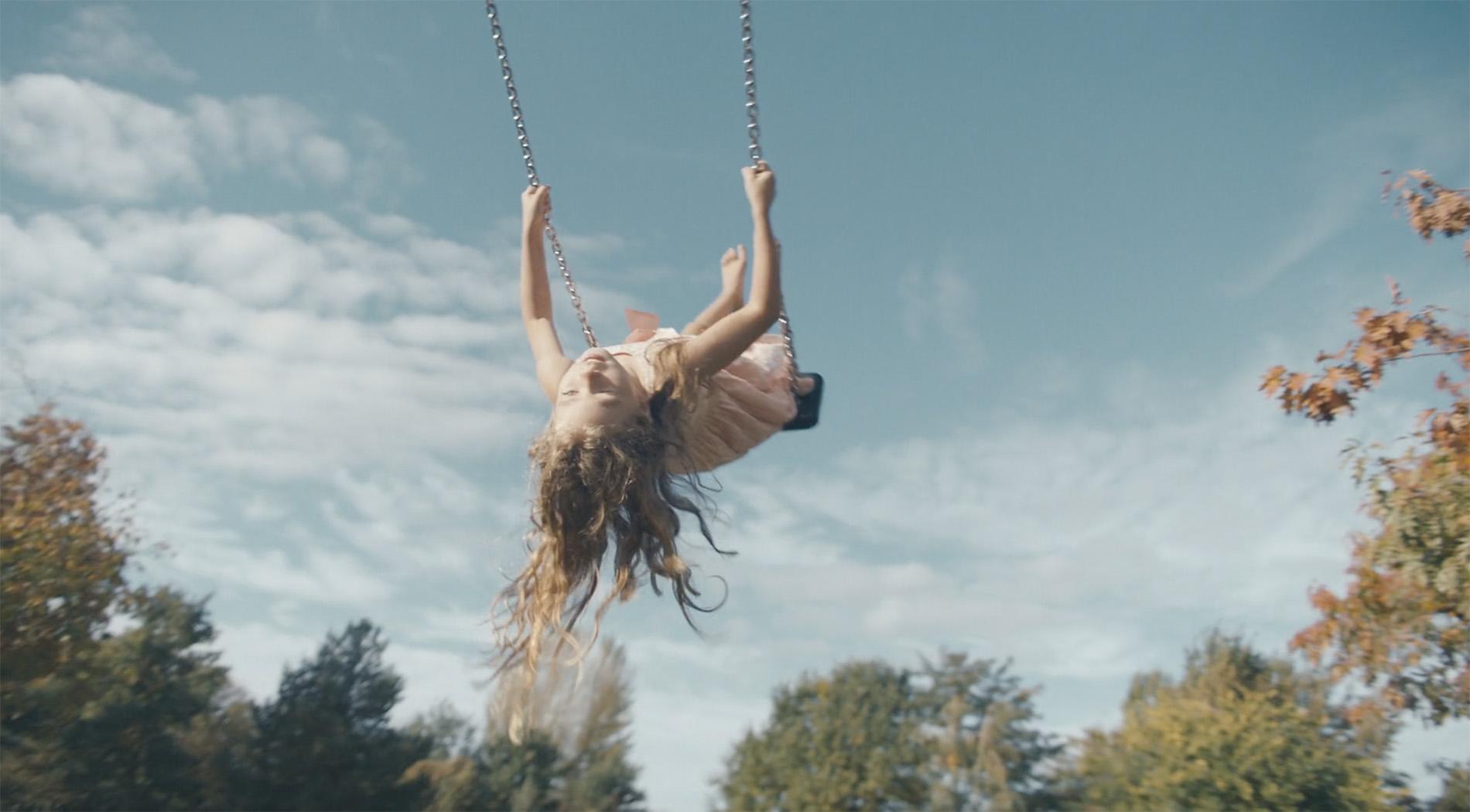 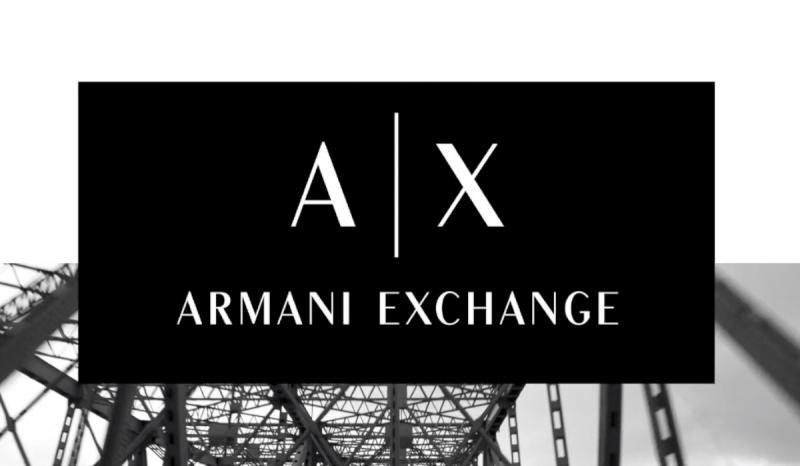 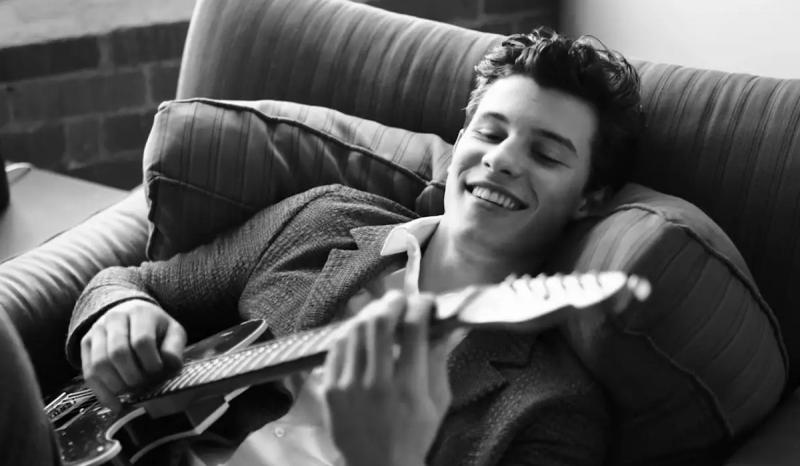 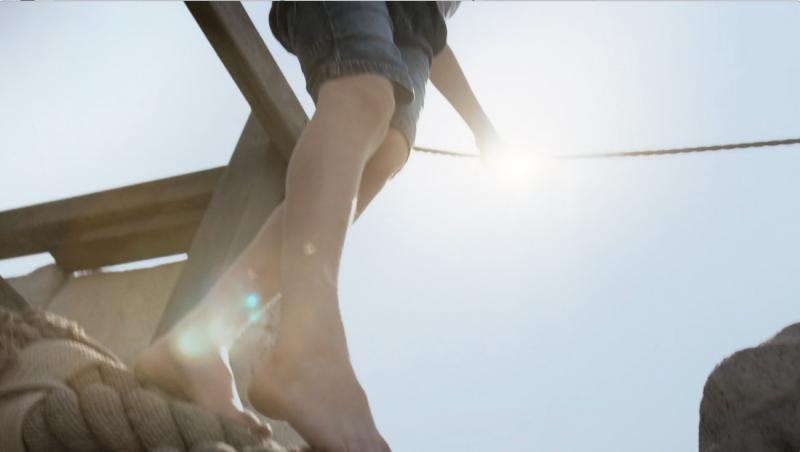