From December 2020, Tomas became part of The Box Films roster with a Priority.

Tomas is an award-winning director and screenwriter with a background in music and still photography. After graduating from Stockholm film school, he began working as a director’s assistant at Pettersson Akerlund where he would rub shoulders with directors such as Jonas Akerlund. The desire to further grow his knowledge and aesthetic eye led to a job as a photographer’s assistant.

After years as assistant Tomas began shooting advertising and editorial for hire. Tomas’ ambition to direct commercials took a big leap forward when he got offered to start working as a director at the production company Forsberg & Co, in Stockholm 2001. It's here that Tomas began to hone in on his personal style through a variety of commercials, music videos and a few longer form jobs for Swedish Television. In 2007 Tomas was voted ”The Most Talented Commercial Director” in Sweden from both the major ad agencies and by a renowned ad-magazine. In 2010 Tomas wrote and directed his first short film “Want To See Something?”, based on a story by Raymond Carver.

Tomas’ body of work is constantly growing and he has worked with the world’s biggest brands including Volvo, Ikea, Netflix and HBO. His films take on a beautiful style of cinematic storytelling always with a human story at its core. He has a way of making everyday moments epic by capturing the subtle twitches of humanity that makes us laugh, cry or blush when we recognize ourselves in them. It takes a great director to imitate those gestures for the screen and it is something that has earned him awards at shows like Cannes Lions, Epica, Eurobest and New York Festivals amongst others. 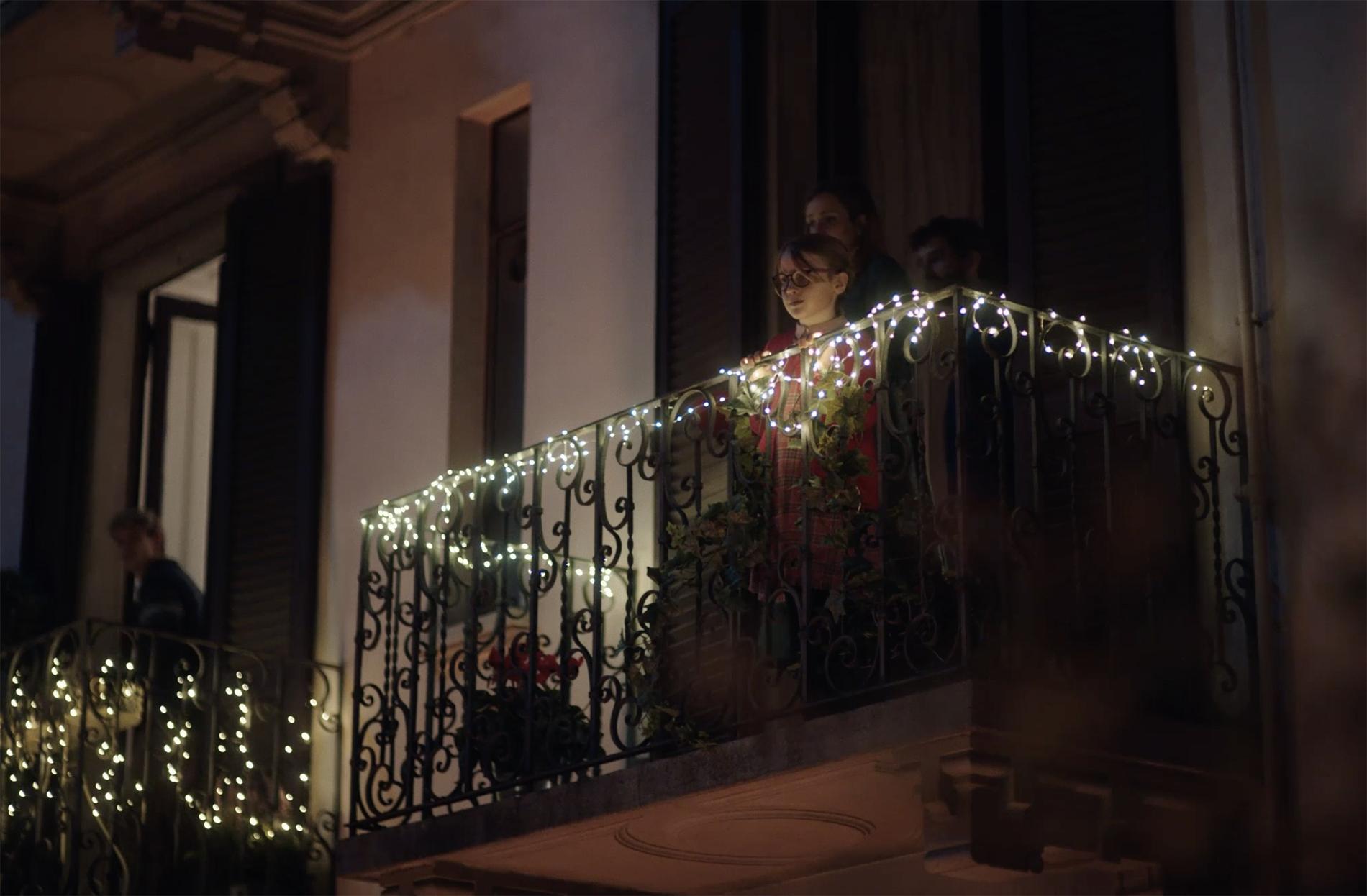 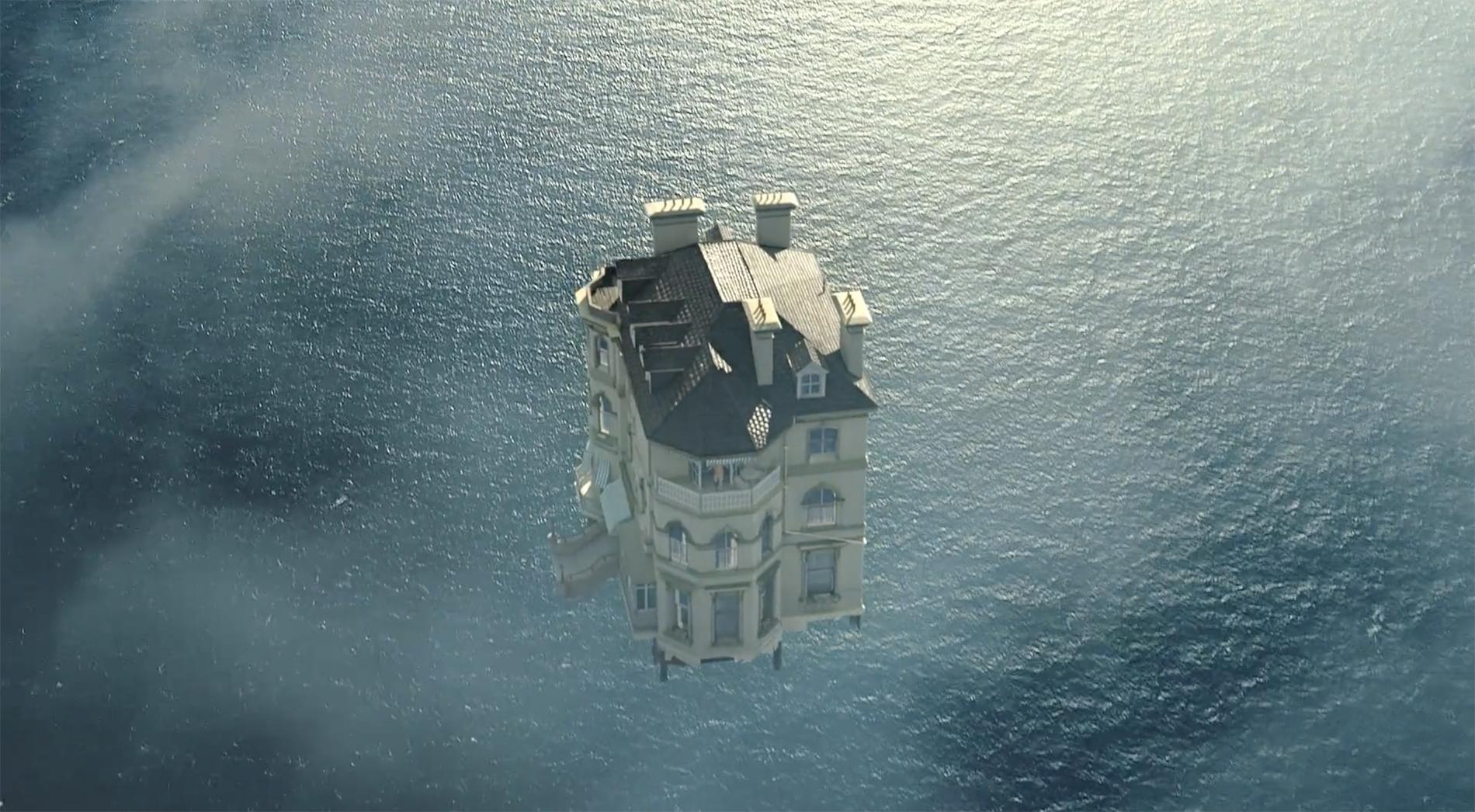 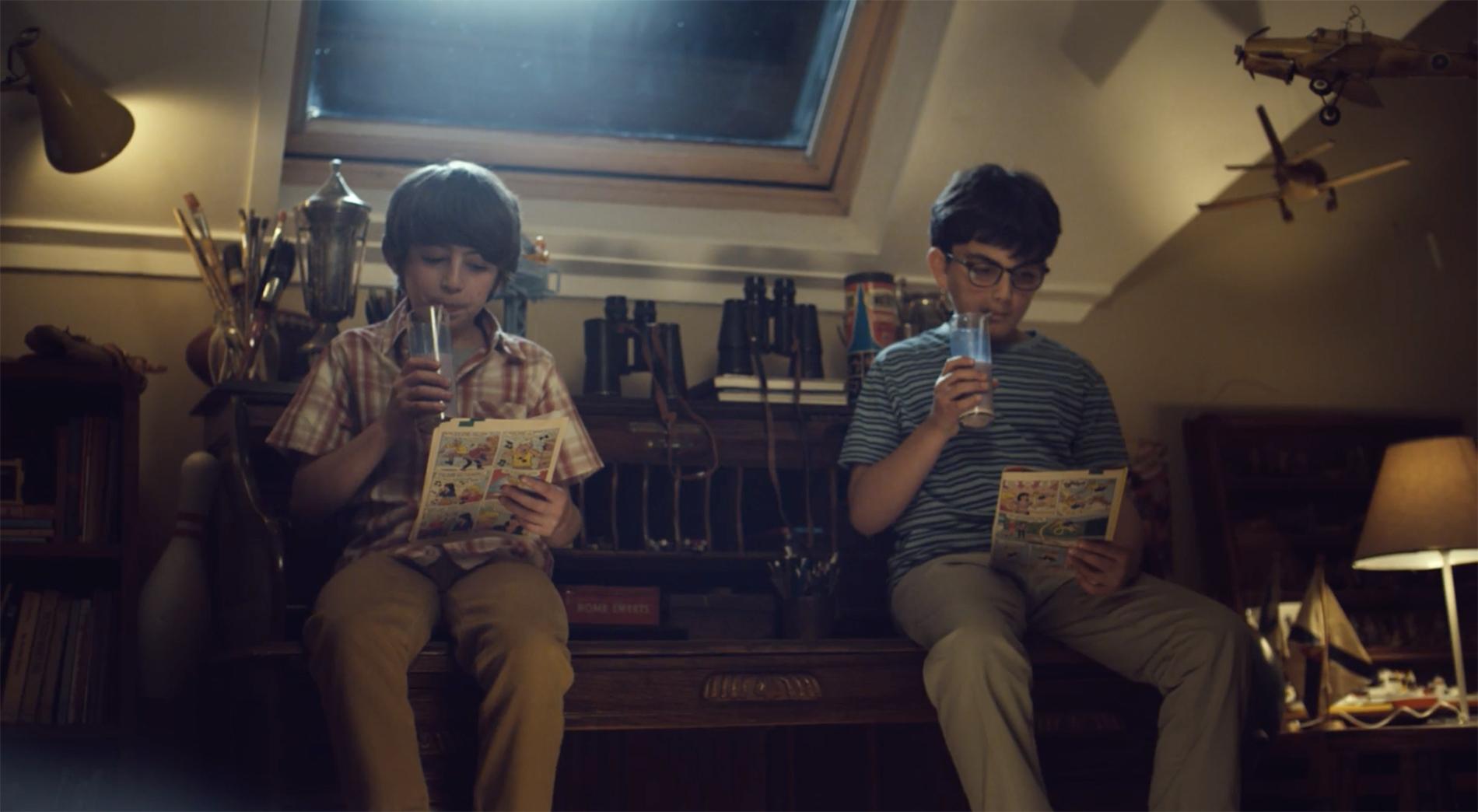 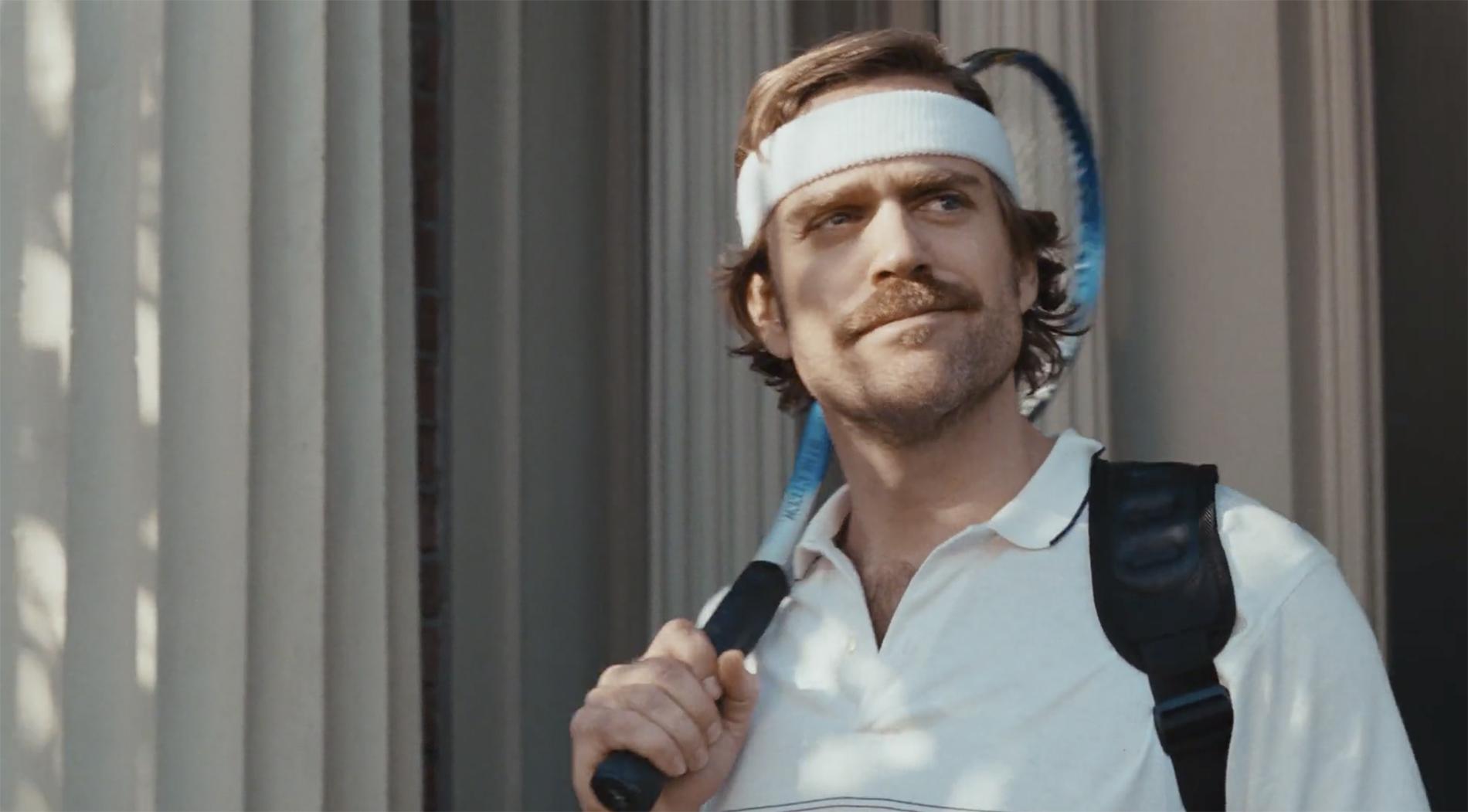