J.B. Braud is a Paris-based director with over 10 years of experience in the media, TV and film industry. His approach to filmmaking is highly visual, with a strong sense of detail, color, and lighting. His imagination – fueled by various horizons and cultures – allows him to produce singular pieces and tell different stories with a subtle sense of surrealism. Following the success of his documentary series Paris, Tokyo, which was broadcast in Japan, J.B. Braud made In the Still Night (2019), a short film shot in Tokyo, starring Eric Wareheim, acquired by CANAL+ and selected in various festivals around the world.

Spotted by Apple in 2021 as the best up-and-coming director to watch, Braud was chosen to direct The Painter, a thrilling and carefully crafted film shot entirely on the iPhone 12 Pro and promoted as the heart of the massive campaign for this new device.

The next year Apple commissioned a new playful and stunning short film shot on iPhone 13, Whodunnit, which was released during the annual Apple keynote. J.B. Braud recently completed The Sound of Water, a short drama about the tragic vanishing of a woman in Koyasan, Japan. In the US, JB is part of Prettybird’s prestigious « Hotwings », and starting from 2022 he joined The Box's roster. 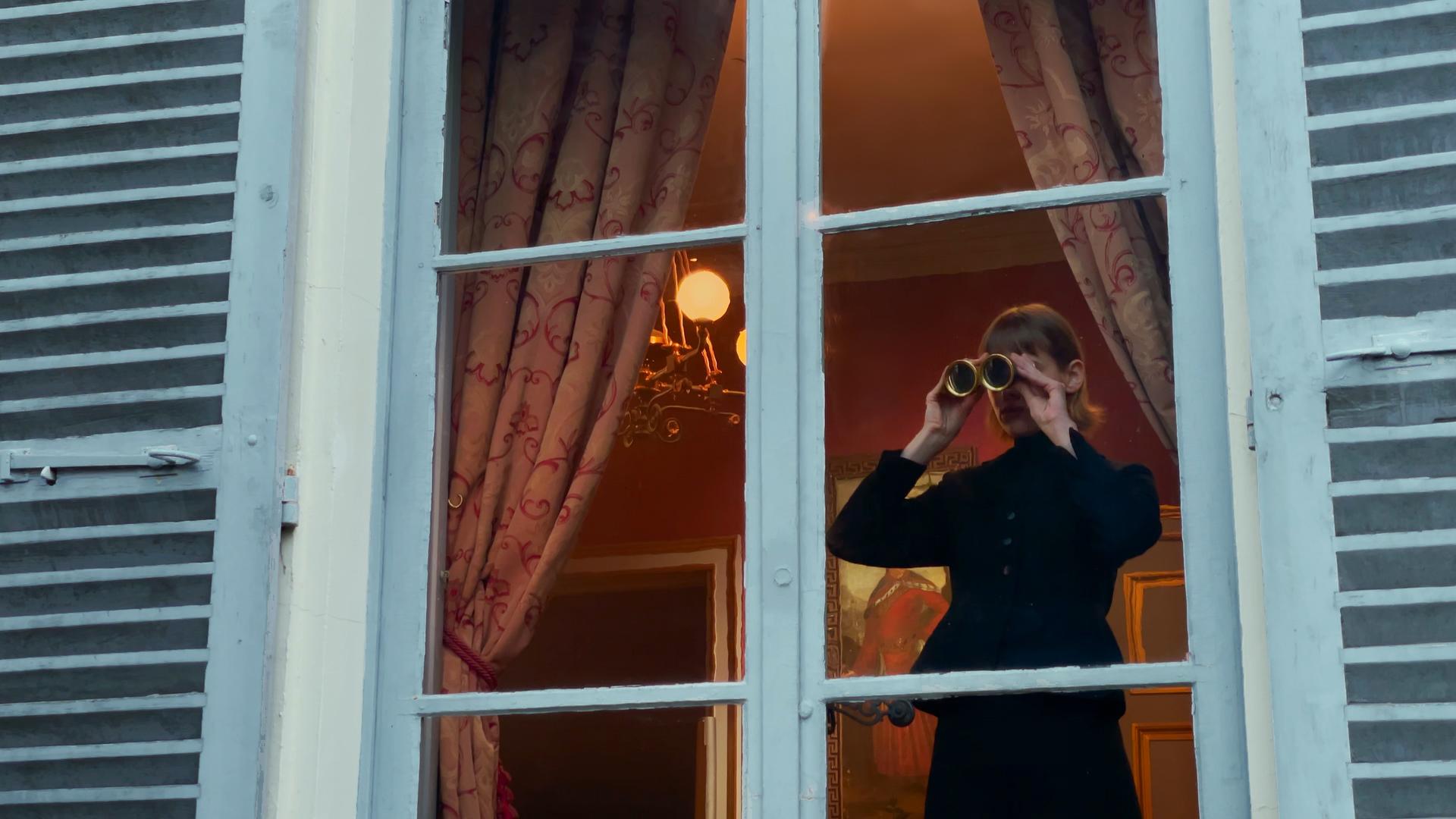 In the still night 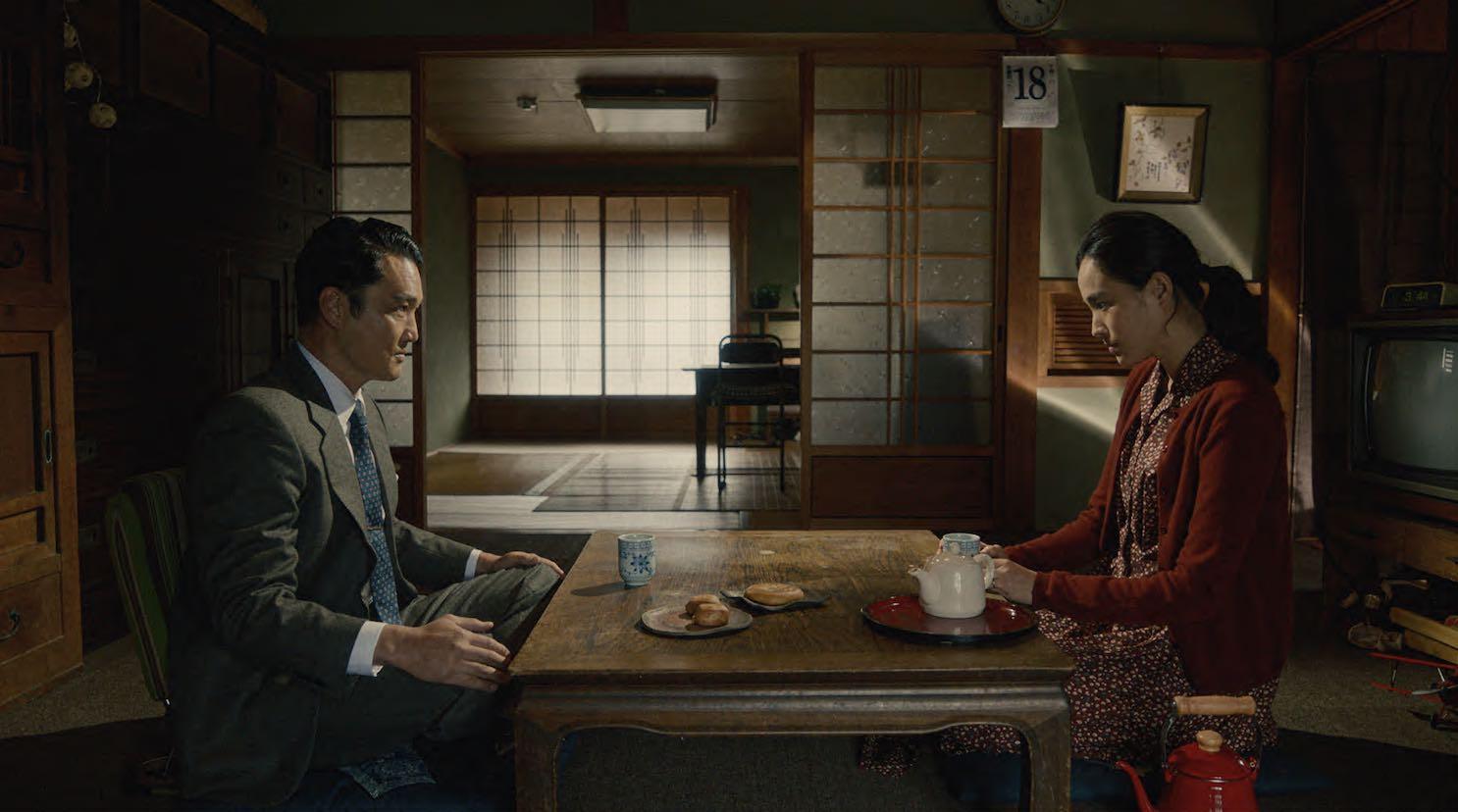 The sound of water