Summer is coming and the desire to go to the beach is always greater!

These films, directed by Edo Lugari on the beaches of Cape Town, want to be a declaration of independence, freedom and creativity.

Films that smell of summer and that have the colors of the sunset. Joyful and crazy, reflective but dynamic. A declaration of love to life, to carelessness and emotions. 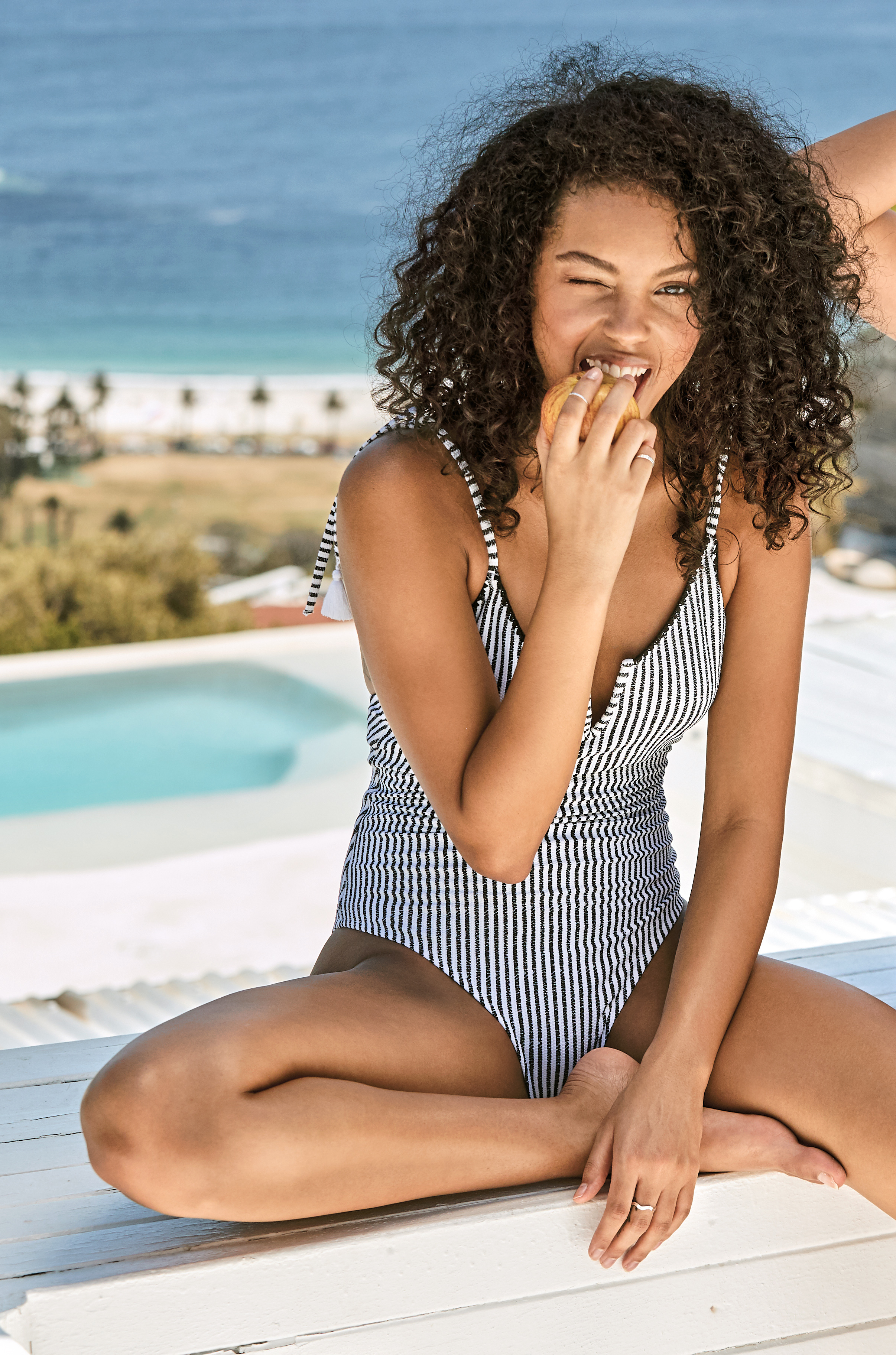 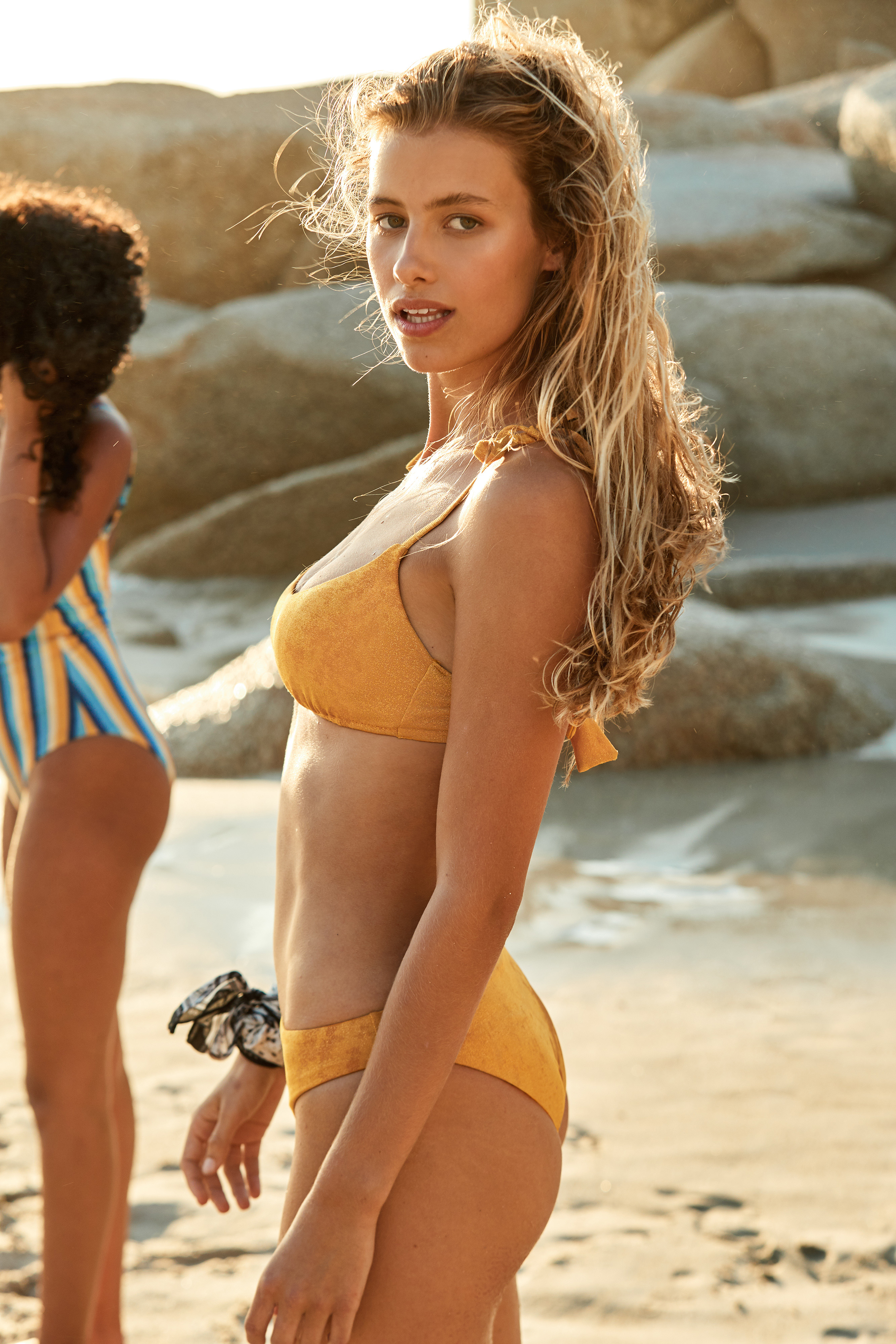