Alex is a French director, well known in the world of video clips.

He studies at one of the most important European schools of graphic art: the Penninghen. His talent is immediately noticed by various French House brands active in Paris. So he starts working with artists such as Cassius, Daft Punk and AIR. He also designed the iconic helmets for Daft Punk.

In addition to the names he works with, he also works with other rock and pop musicians of world renown: U2, White Stripes, Kylie Minogue, Jamiroquai, Foo Fighters and Franz Ferdinand.

He has won numerous awards all over the world, among the most prestigious in the direction of music videos, often made in collaboration with his friend and colleague Martin Fougerol, with whom he created the duo Alex & Martin.
In addition to music, he has directed commercials for several brands, including Adidas, Paco Rabanne, Puma. 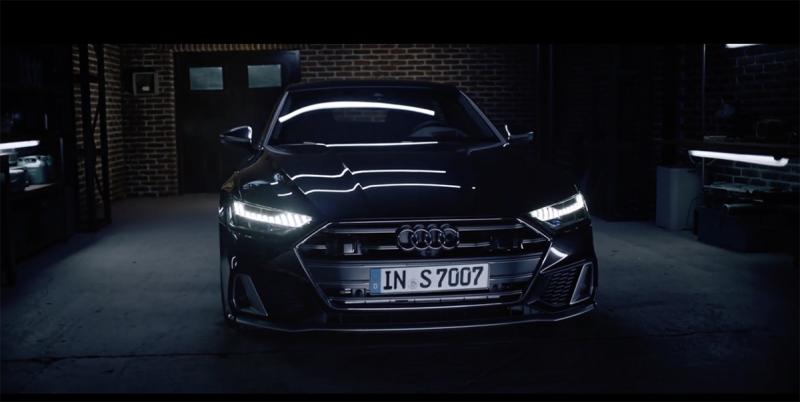 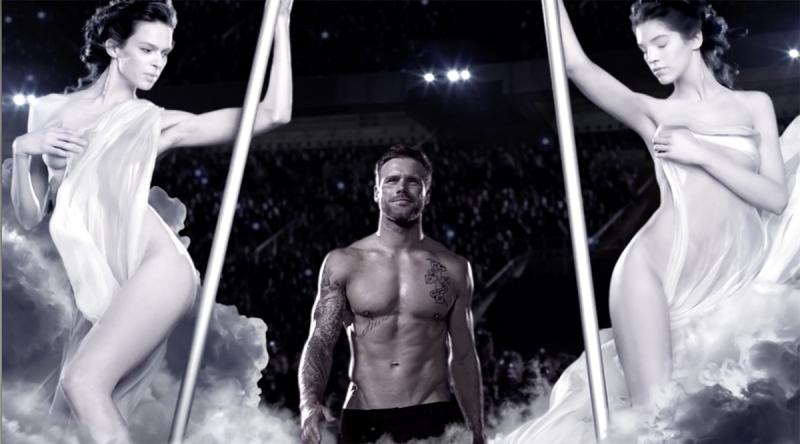 Adidas Originals — Unite All Originals feat. Run DMC and A 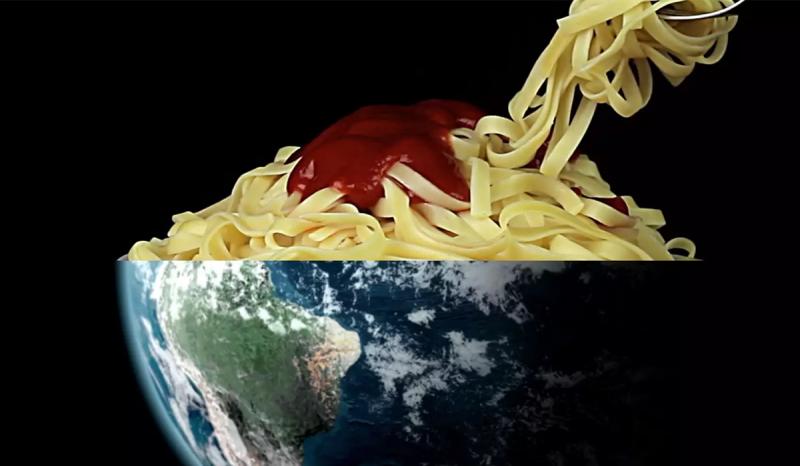 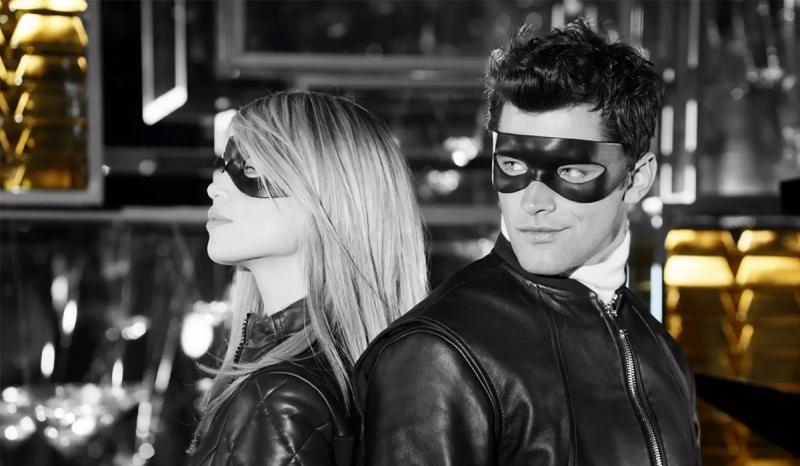