He has made music videos, short films and is the creative director of popstar Lorenzo Jovanotti Cherubini's shows. In 2013 he published The Special Need, his debut feature film at the 66th Locarno Film Festival and won prestigious awards such as the SXSW Audience Award, the Golden Dove in Leipzig and was nominated for the Golden Globes and Nastro d'Argento.

In 2019 his animated short film "Wooden Mirror", co-produced by The Box Films, was released. This project stems from the belief that stories can change the world: embracing diversity is the only way for humanity to move forward. In nature, as in technology, diversity is an accelerating factor. 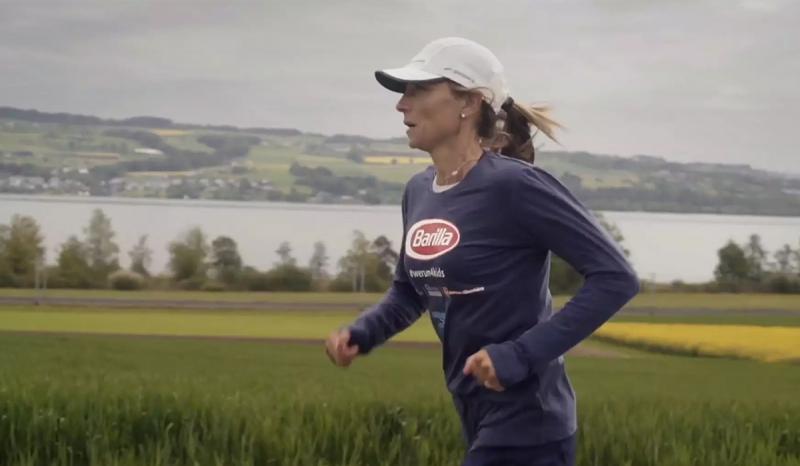 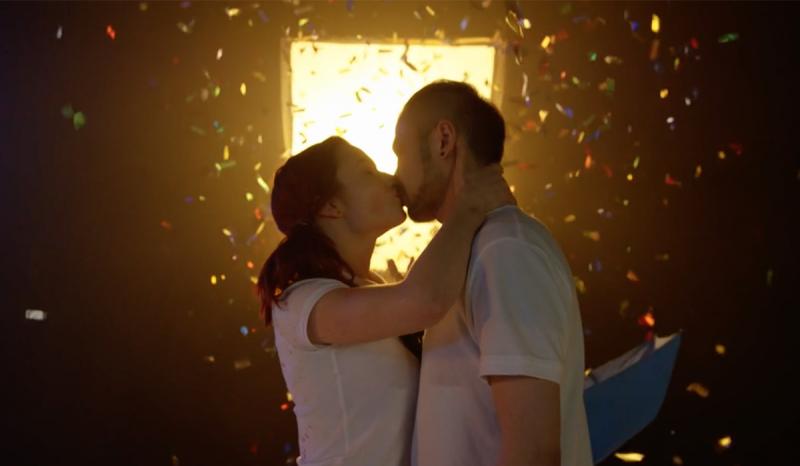 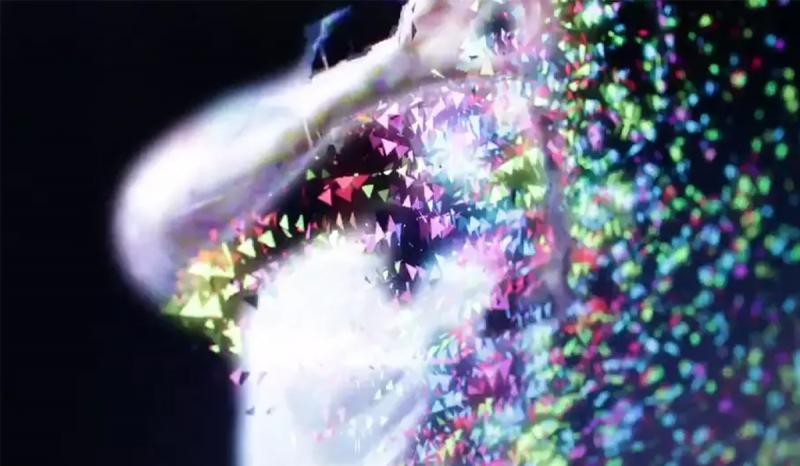 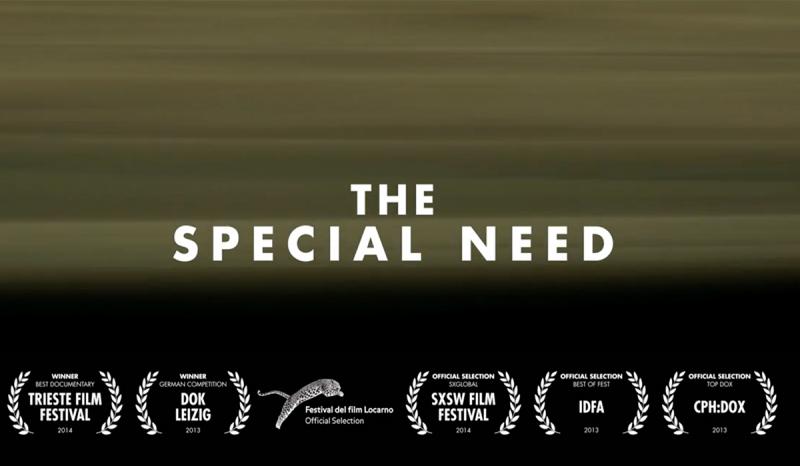