Fabrizio is an Italian director, based in Spain. He has a Priority with The Box Films.

Fabrizio’s extensive experience as a producer helped him to fully immerse himself in the process of film production, a route that has stood him in good stead. Fabrizio’s work has already gained him a Silver Lion at Cannes, a gold and silver award at the NY Festival, a recognition at Epica and two awards at

Cresta. Although widely known for his visually arresting car commercials, his work for Barclays and Reale clearly show his ability to create engaging narrative alongside compelling visuals in other genres.

He has travelled extensively across the world shooting commercials in Iceland, Morocco, Hungary, Argentina, Hong Kong, China, Emirates, Thailand, Japan amongst others, each project enabling him to develop and grow as a filmmaker. 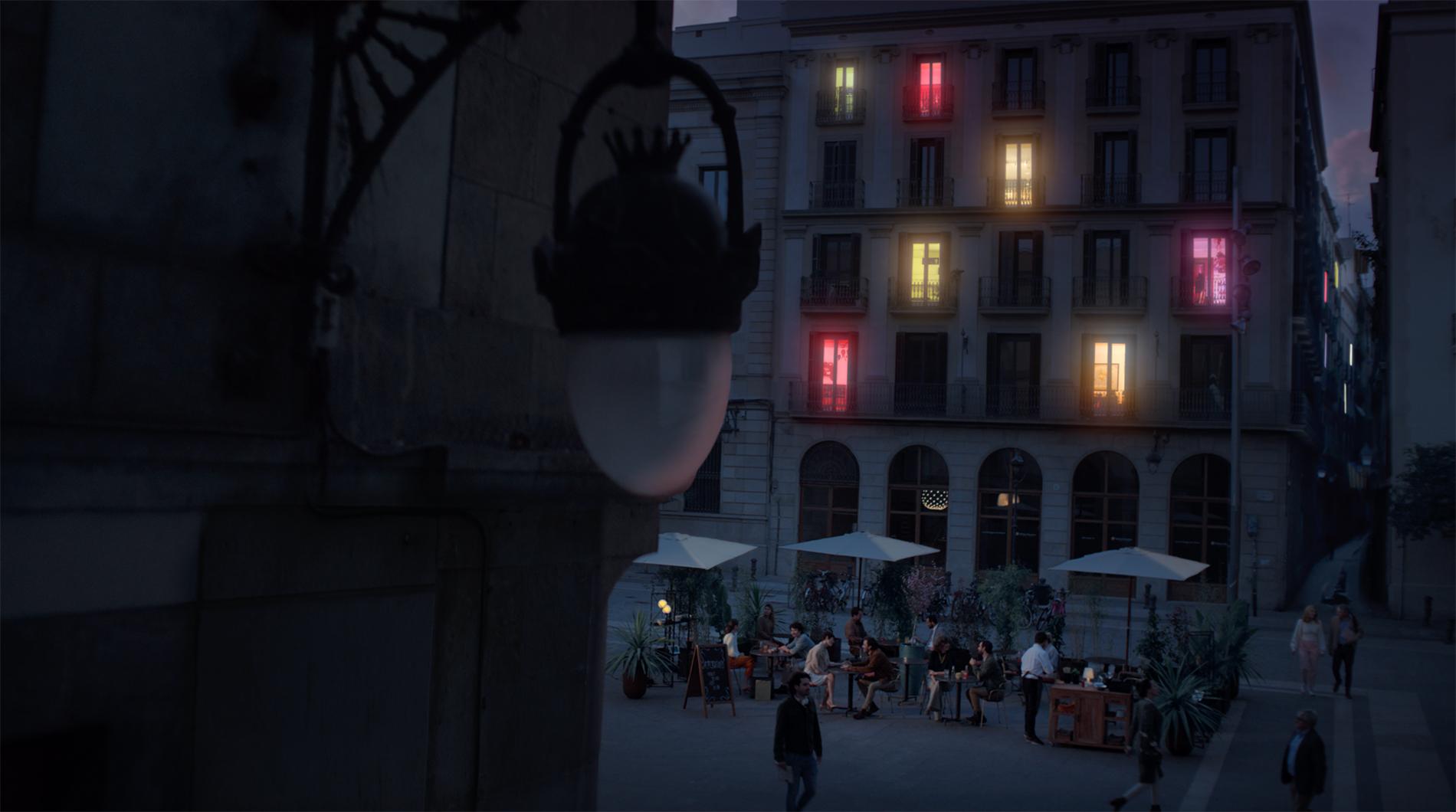 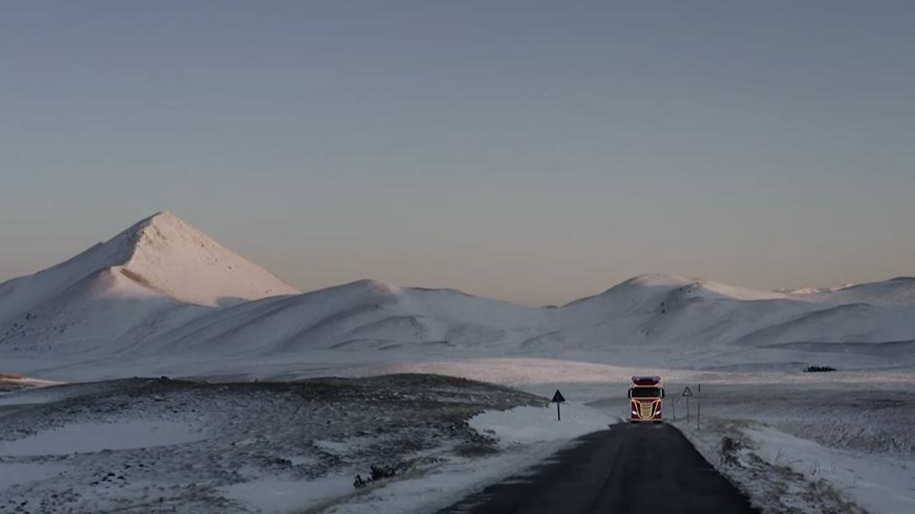 IVECO S-Way - I am unstoppable 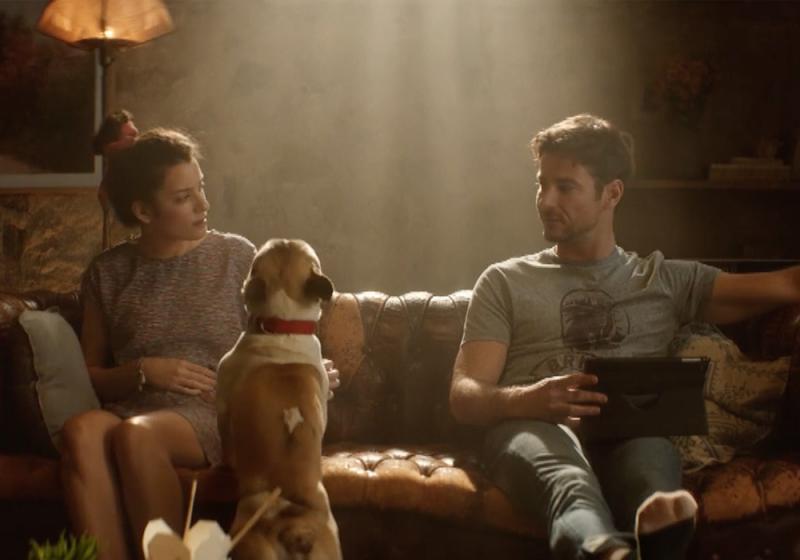 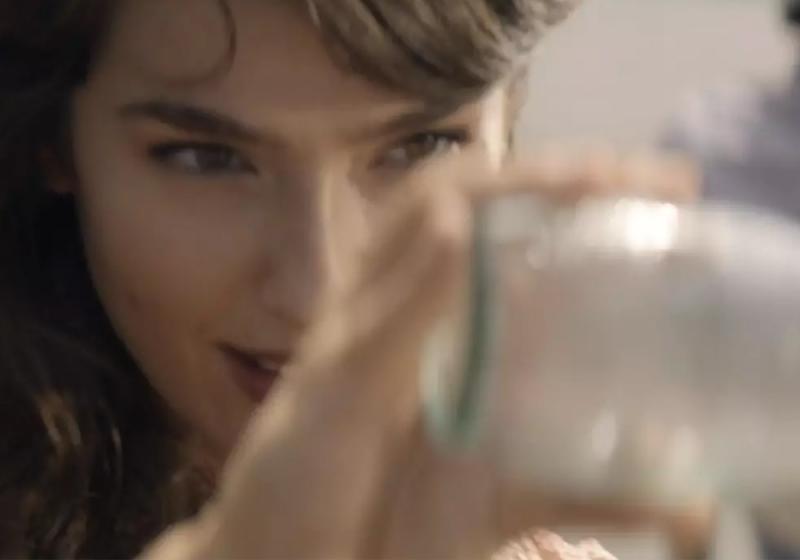 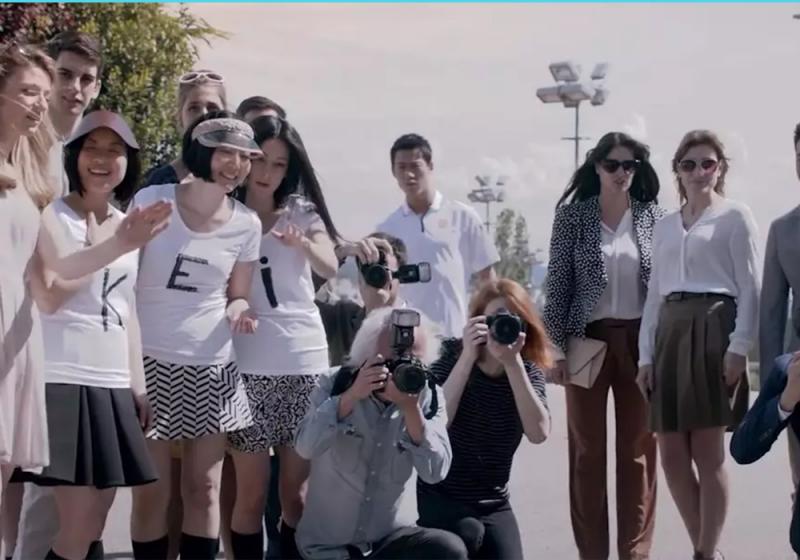 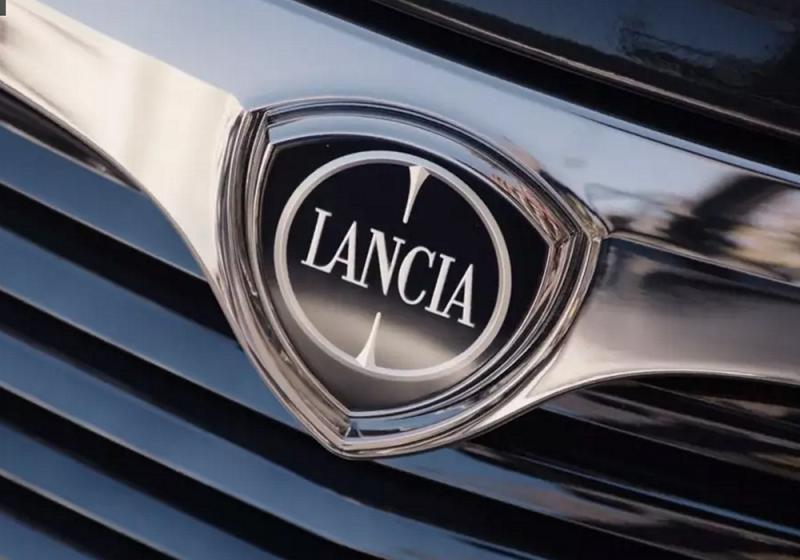 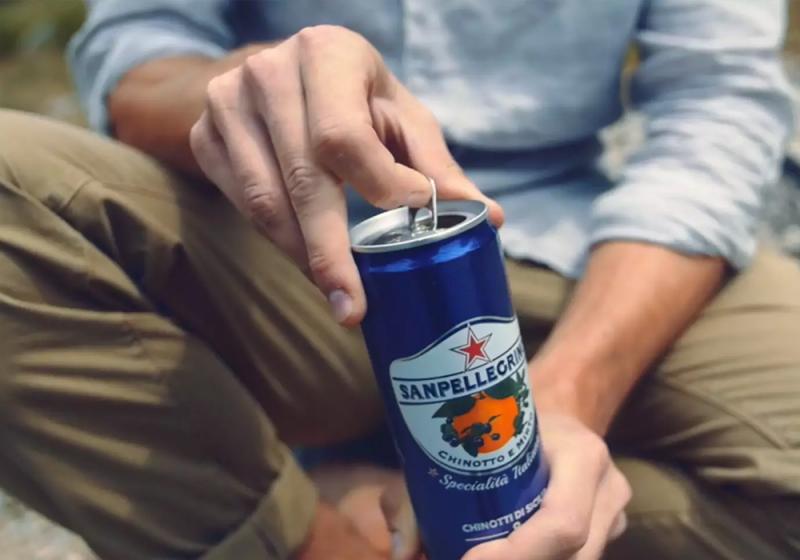 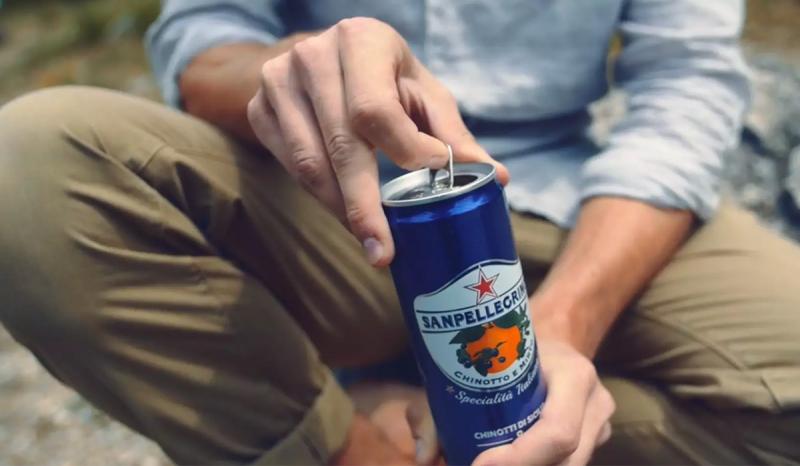 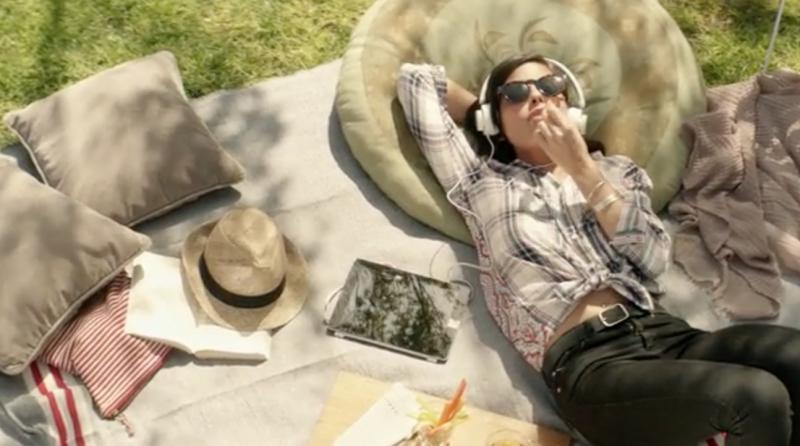 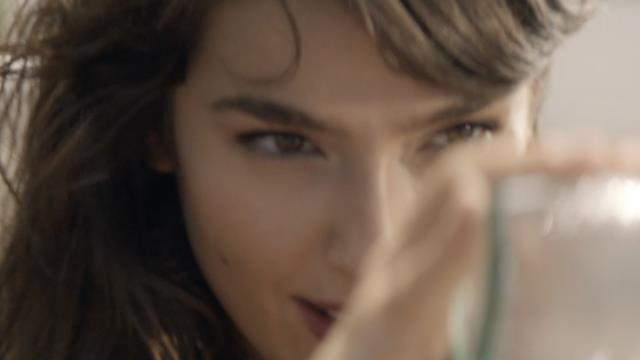