Lorenzo is an Italian director based in Milan and he is Priority with The Box Films.

He begins to experience photography driven by the need to tell and capture on film stories and everyday situations. From that simple need, in a couple of years he ended up as a photographer’s assistant. From here he arrives in the fashion world, so totally theatrical and artificial compared to the spontaneous photography to which Lorenzo was accustomed: in fashion everything starts from a white background and only after all the other elements must be placed in a certain way to make a composition.

He then decides to try with the moving image. Another type of narrative, more effective, more immediate, with more words and sounds. Even if the characters in my videos often do not speak, in a few seconds or minutes they try to convey a specific atmosphere, to represent a world in its own right, the result of the mixture between my imagination and the customer’s request. Clients he’s worked with: Dsquared2, Gucci, Armani, Nike, Oysho, Bottega Veneta, Kartell, Liu Jo, Fratelli Rossetti, TOD’S. 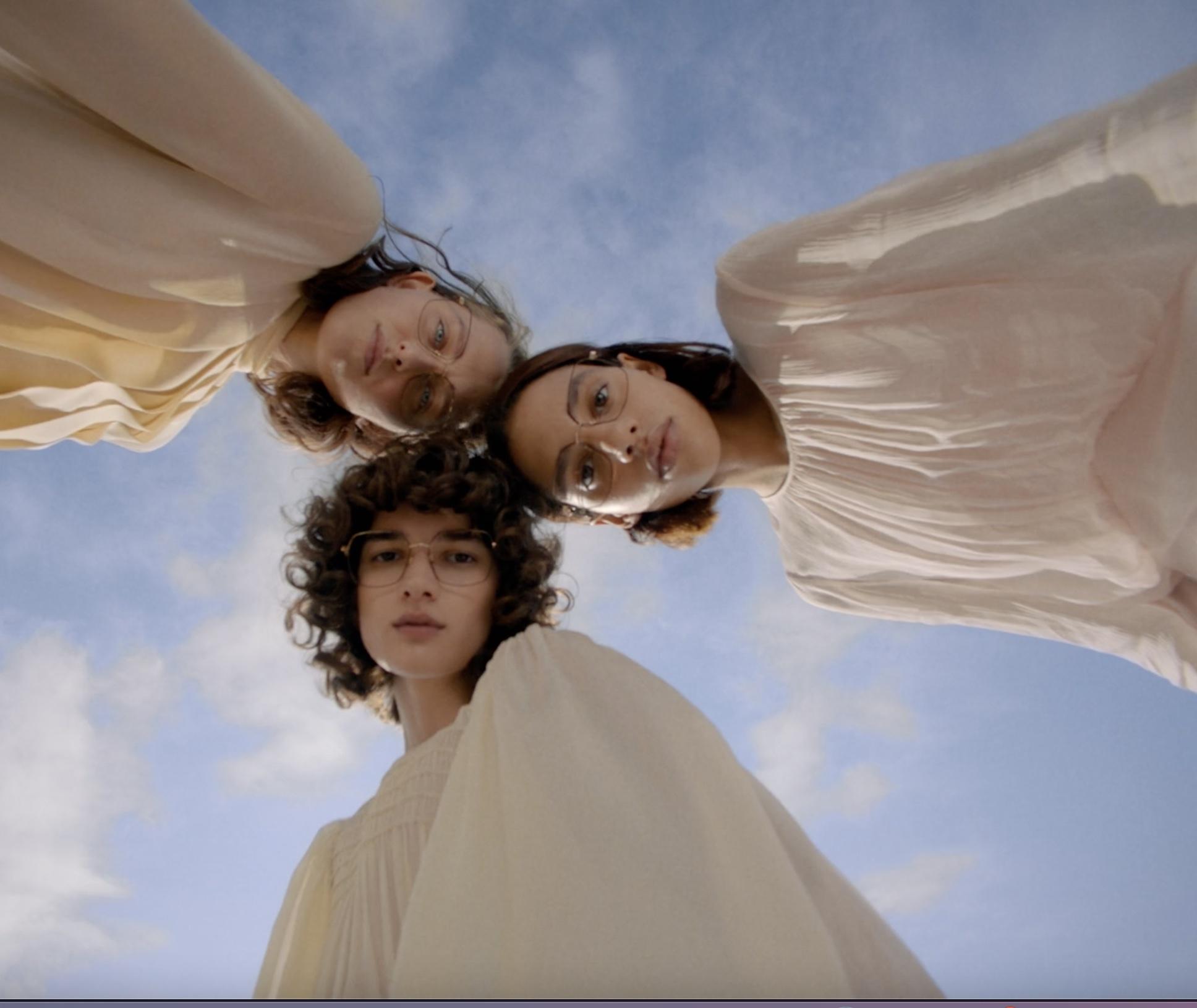 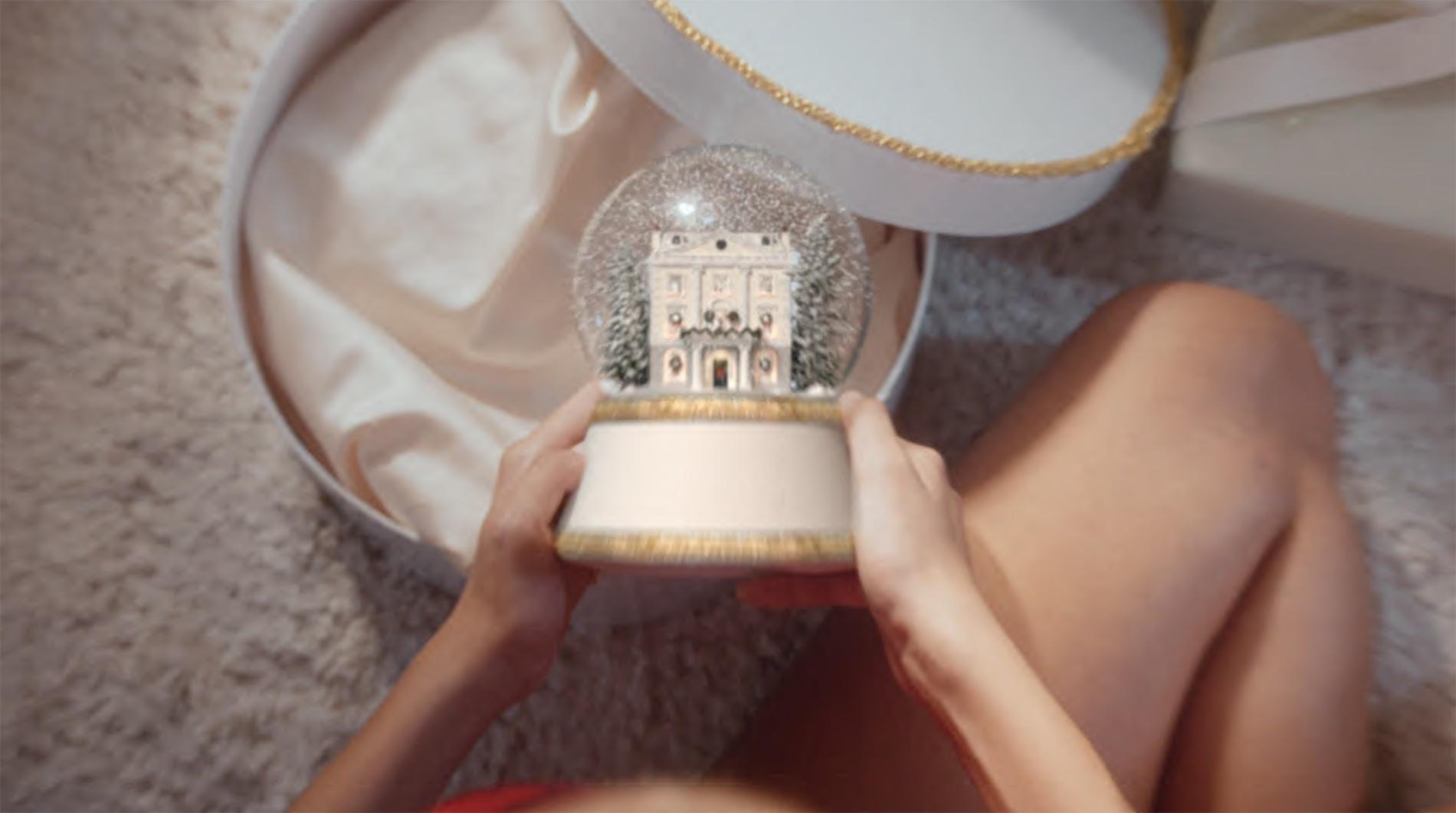 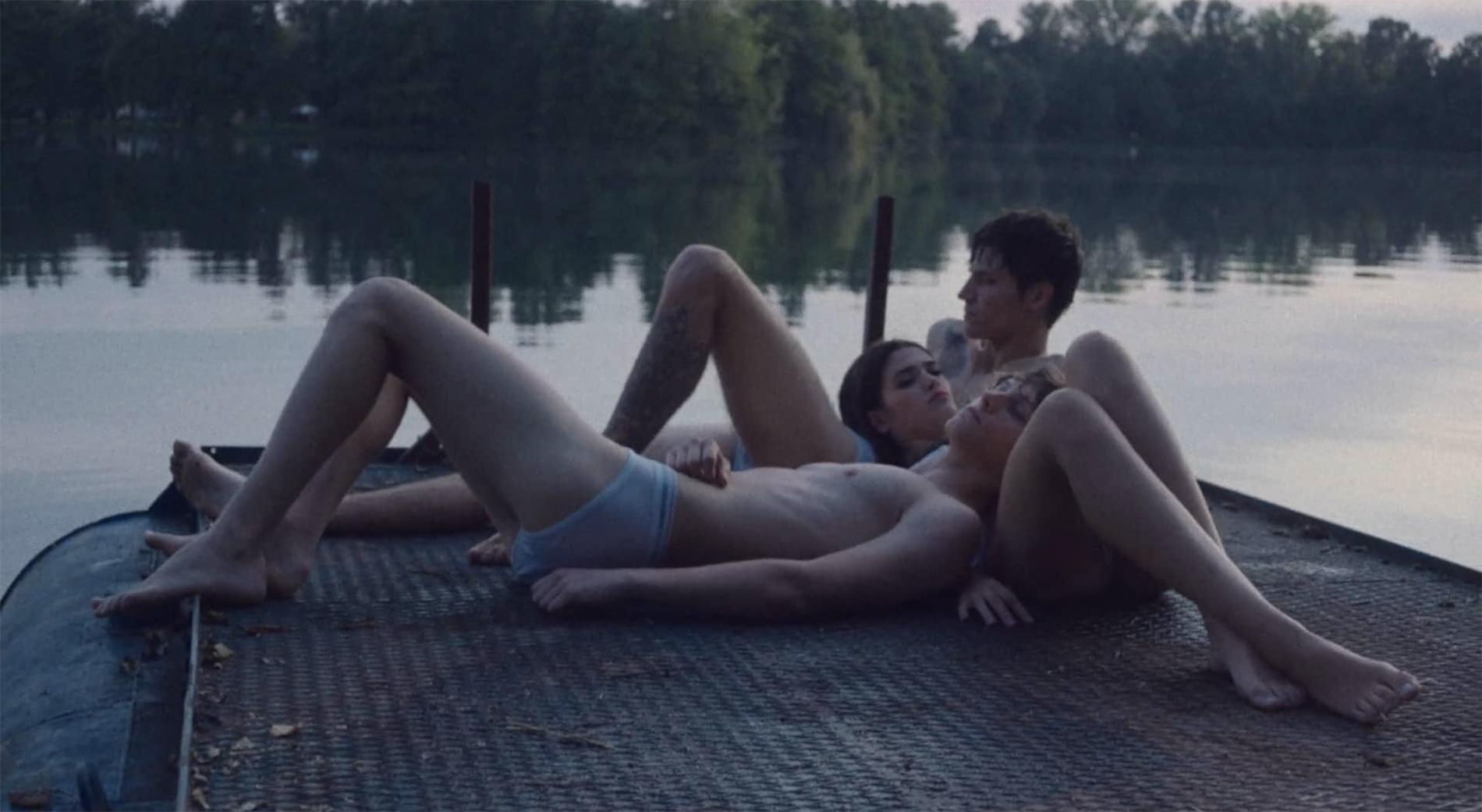 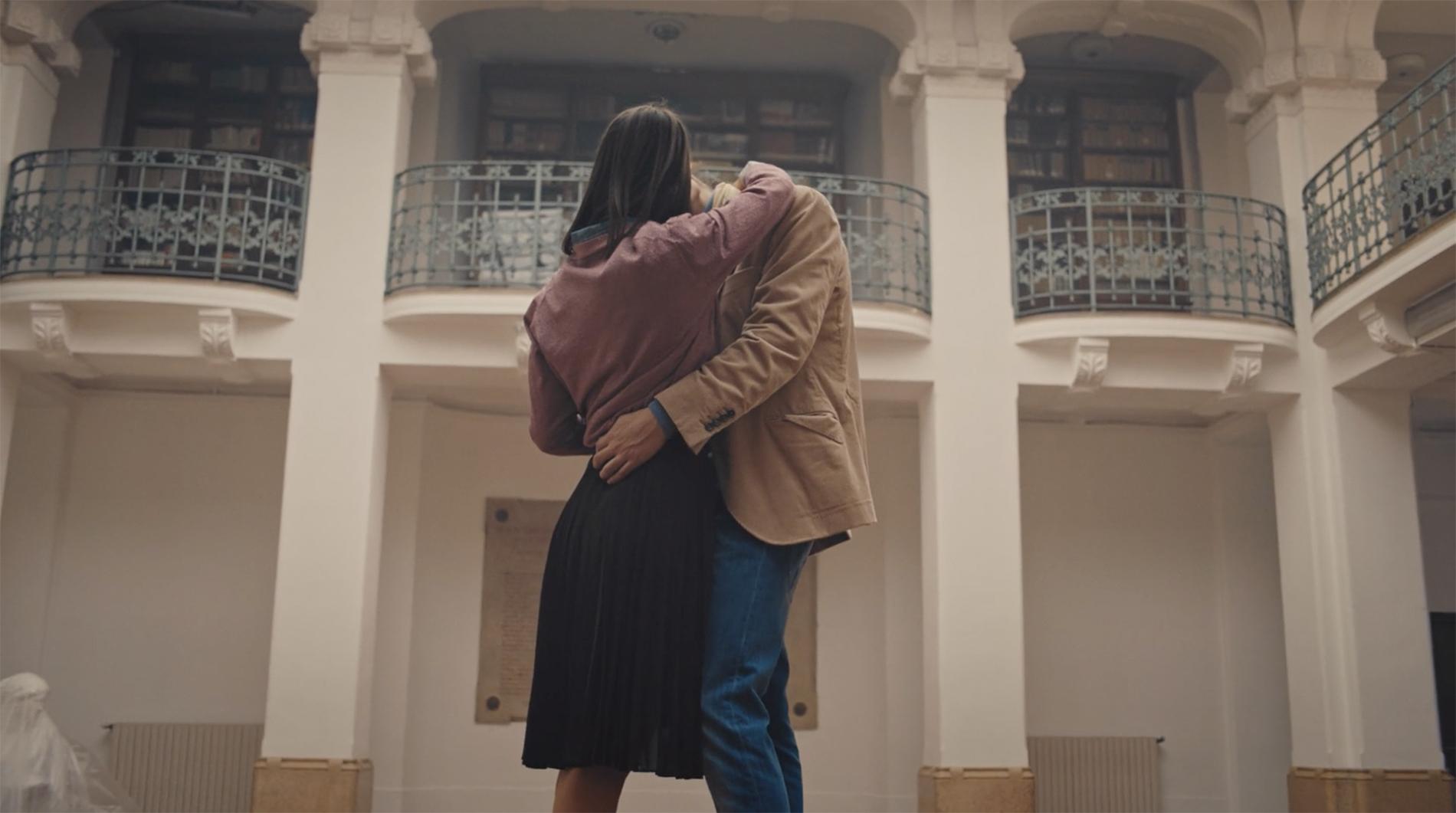